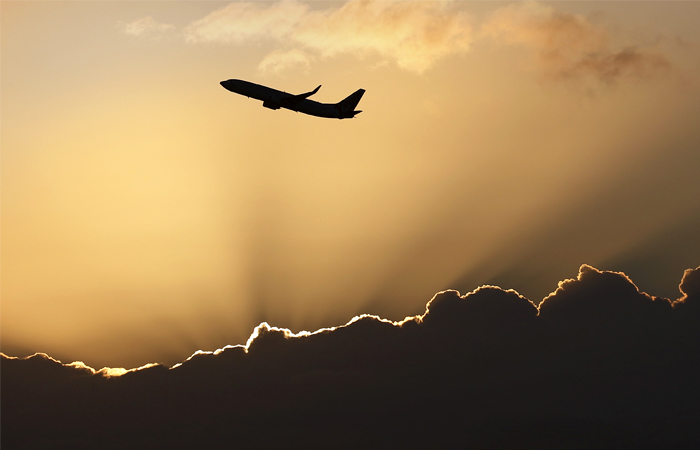 Moscow. 5 Aug. The airline “Nordavia”, passed this year by the business model of low-cost carrier, passenger traffic increased in July by 41% compared to the same period last year, to 142 thousand people.

Positive dynamics in the company is explained by the rearrangement of all aircraft cabins to monoclass. “Now in each of the nine Boeing-737-500 of airline seats and 135 economy class instead of the 110 previously proposed, of which 10-12 of the seats were business class”, – stated in the message carrier on Friday.

In addition, a 30% increase in intensity of flights of “Nordavia”.

“Thirdly, the airline has significantly strengthened its position in the airport “Domodedovo”, expanding the network of routes, including through partnership with S7 airlines and Red Wings. In July in schedule “Nordavia” opened new flights from Moscow to Makhachkala and Grozny, and from the end of the month – in the Orenburg and Orsk” – said in the message carrier.

Meanwhile, the airline “Victory” (low cost carrier of Aeroflot group, created in late 2014) in July carried 344 thousand people, showing the growth to July of the previous 31%, said the representative of the carrier.

The airline “Nordavia” specializiruetsya in the transportation of passengers from the North-West Federal district in Russia and abroad. Home airports – “Domodedovo” and “Arkhangelsk”. In the airline’s fleet of nine jet passenger planes Boeing-737-500.

In April 2016, the main shareholder of “Nordavia” was the company Sky Invest, owned by the co-owner of the airline Red Wings, Sergei Kuznetsov. Previously 100% stake in the carrier belonged to Norilsk Nickel”. In the course of the sale “Nordavia” has been completely restructured current debt of the airline to suppliers and financial institutions, noted then, “Norilsk Nickel”.

In April, “Nordavia” was headed by the former CEO of the failed Russian low-cost airlines “Avianova” and “Dobrolet” ceased operations in 2011 and 2014 respectively) Vladimir Gorbunov. In June, he announced that the company will continue to develop as a low-cost carrier.