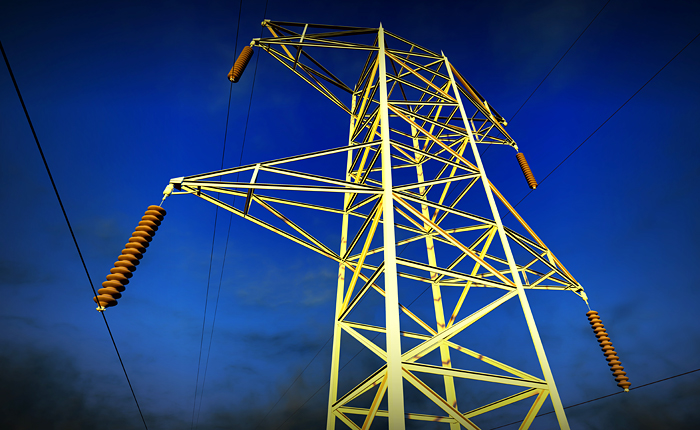 Moscow. August 11. A bill to reduce electricity tariffs in the far East to the national average can be introduced in the state Duma in the autumn, writes on Thursday “Kommersant”. This was stated at the meeting with Vladimir Putin the head of Minvostokrazvitiya Alexander Galushka, promising that prices for industry in the region may decline in 2017.

As explained by the publication in the FAS, will pay consumers the wholesale electricity market the rest of Russia. Analysts believe this approach is a return to the inefficient system of inter-territorial subsidization, which left during the reform of RAO UES, and the sources of “Kommersant” in the government still have doubts about the rapid adoption of the controversial bill.

Now in isolated parts of the energy system of the far Eastern Federal district (FEFD) rates several times higher than the national average. The President instructed to prepare proposals for the reduction of tariffs until the first of March, but to date the relevant agencies did not meet because of the contradictions, the newspaper said. Antimonopoly service, Ministry in charge of the far East Deputy Prime Minister Yuri Trutnev has proposed to reduce tariffs subsidized at the expense of consumers of the wholesale electricity market of the European part of Russia, Ural and Siberia, and the energy Ministry and economy Ministry were against it.

As explained by the publication in the FAS, lost income of energy companies of the Far East from lower tariffs will be offset by an allowance for the price of power for industrial consumers of the wholesale market the rest of Russia. Prices to the basic level will reduce within three years from January 2017 until the first of January 2020. The amount of the allowance in FAS said, noting that the bar will be set by the government. The territory of the far Eastern Federal district, for which consumers (except the population), the price will drop to base level will be approved annually.

Earlier the Antimonopoly office presented calculations according to which growth of tariffs for end consumers, the rest of Russia, the alignment of tariffs in the Far East regions will not exceed 1.3%, the tariffs for the population will not change, the newspaper notes.

Generators and consumers of the European part of Russia, Ural and Siberia were opposed to the proposed mechanism of compensation rates. According to the source of Kommersant in the industry, for the generation companies, the price for capacity in the last competitive selection has decreased, while costs are increasing, and discontent with the increase in payments can be sent to the address generators”.