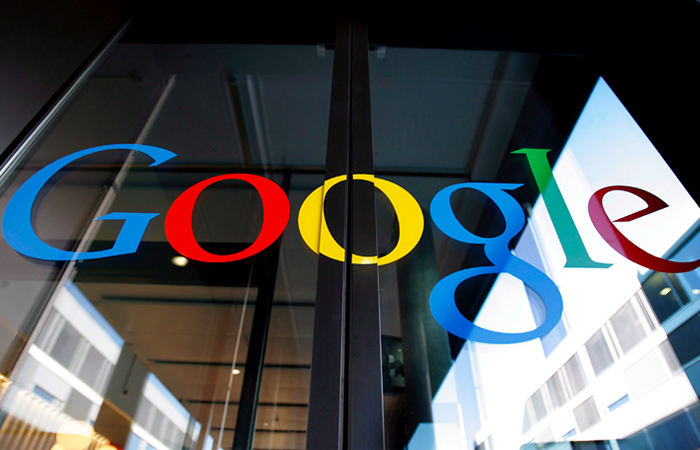 Moscow. August 11. The Federal Antimonopoly service of Russia (FAS) has appointed 438 million rubles fine Internet company Google for the administrative cases on violation of competition in the market pre-installed mobile apps in Russia, is spoken in the message of the service.

“We are confident that the enforcement regulations will provide an opportunity for the development of competition in mobile software market in Russia that will have a positive impact on our customers. The law on protection of competition must comply with all the companies whose products delivered on the territory of the Russian Federation and the transnational corporations including”, – said the head of Department of regulation of communications and information technologies of the FAS Elena zaeva, whose words are given in the press release.

In late July, it was reported that the Antimonopoly service and Google is in the process of consultations on the conclusion of a settlement agreement.

In mid-July it was reported that the Russian Federal Antimonopoly service on August 11 will hold a meeting on which will consider the penalty to Google. The exact time of the meeting is not appointed, then the Department specified.

Date of appointment penalty for Google postponed several times. Currently, the FAS and Google are in talks about the possibility of a settlement agreement, the final decision should be made before consideration of the appeal complaint Google filed in proceedings with the FAS, said earlier the head of FAS Igor Artemyev. The meeting was scheduled for August 16.

As reported, the FAS filed a case against Google in February 2015, according to the complaint of “Yandex”. Russian company complained that Google dictates the terms to the manufacturers of mobile devices based on Android. So, in 2014 Google banned preset all services “Yandex” on mobile devices Fly, Explay and Prestigio. In the fall of 2015, the FAS found the us company guilty of violating antitrust laws and ordered to eliminate violations is to “decouple” the Google Play app store from other services, including search.

In the middle it was reported that, over the abuse of a dominant position on the market, Google faces a fine in the amount from one to 15% of revenue in the market of mobile application stores in 2014. In the absence of mitigating and aggravating circumstances, the penalty should be calculated as the average value is about 7.5%.

The FAS refused to comment, what percentage of turnover is a fine, citing commercial secrecy.

As reported to Google, the Corporation will examine the decision of the FAS, and will then take a further decision.

The revenue of OOO “Google”, the main legal entities of the Internet search engine Google in Russia has increased in 2015 compared to 2014 year by 26.4% to 22.7 billion rubles from 18 billion rubles, according to the data base “SPARK-Interfax”.