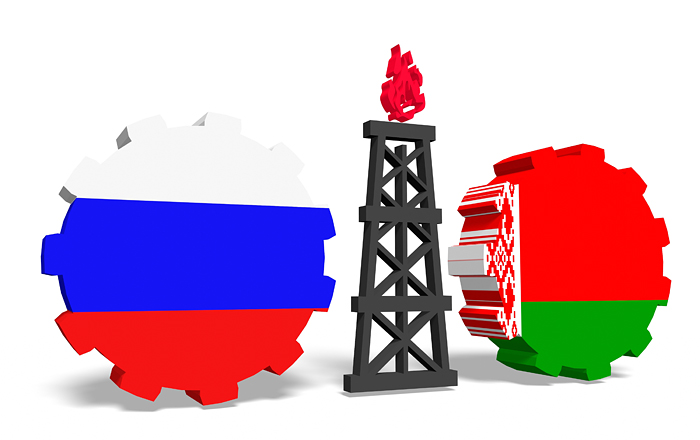 Moscow. August 11. At negotiations of Russia and Belarus on gas there is progress, said Minister of energy of Belarus Vladimir Potupchik reporters on Thursday in Tyumen.

“Soon shall sound” – he said, without specifying details.

“For the price it’s hard to say. This subject is discussed with the Russian side”, – the Minister added.

It was reported that in 2016 the Belarusian side stated that the right to pay for Russian gas on the basis of the principle of equal profitability with the export price to Europe (on the background of the collapse in gas prices in the EU).

The source had reported earlier that Belarusian consumers are currently underpaid “Gazprom transgaz Belarus” about $50 per 1 thousand cubic meters. The Belarusian partners in the negotiations with Russia on gas want to reserve the right to return in case of increasing gas prices in Europe gas formula to the old pricing (the price of gas on the Yamal Peninsula, plus transit).

Earlier Potupchik said that the price of gas for “gas-men” Belarus is three times higher than for Russian. At the same time, the Minister said, “we (the work of the Belarusian energy system) by one-third more efficient than their Russian colleagues.”

He noted that because of the cross subsidies on the industrial enterprises bear an additional burden of about $1 billion. “It is therefore very firmly stand on the fact that today the Republic of Belarus was equal-income prices for gas”, – said the head of Ministry.

Russia in response to underpayment for the Russian gas it wants in the third quarter to cut oil supplies to Belarus from 5.3 million tons to 3.5 million tons.

Russian energy Minister Alexander Novak explained that oil supplies are reduced due to non-payment by Belarus for the supplied gas and short supply of petroleum products.

“Our Belarusian partners we are underpaid for gas, we lose money, including the budget, as Gazprom is a major taxpayer, and, of course, forced to look for payment options”, he said.

The head of “Gazprom” Alexei Miller said that the issue of gas debts is the subject of proceedings between Belarusian economic entities: the Belarusian “daughter” of “Gazprom”, “Gazprom transgaz Belarus” and distribution companies in this country. At the same time, Belarus, as such, do not owe anything to Russia and “Gazprom”, he said.