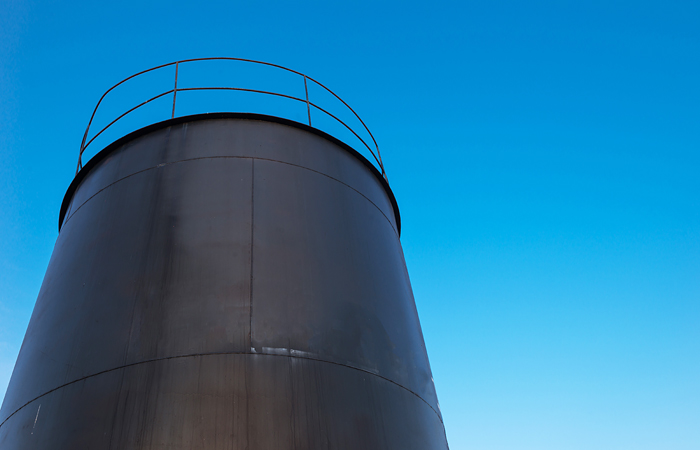 As said in its monthly report, the IEA, the Agency also raised its forecast for oil demand in 2017, with 97.4 million to 97.5 million million b/d.

While the IEA expects to restore balance in the oil market, despite record production in the countries of the Persian Gulf. According to the Agency, in the second half of this year, the market shows a minimal excess supply. The important role played by the demand from refineries, which absorb record supply from some middle Eastern countries.

Agency experts say the slowdown in the increasing demand in the context of a weak world economy – with 1.4 million b/d in 2016 to 1.2 million b/d in 2017. In contrast to the assessment of absolute demand, the forecast consumption growth to 2017 to 100 thousand b/d weaker than in July.

“In 2017, part of the growth will be lost because of lower forecasts of economic growth, but the expected rise 1.2 million b/d is still above trend”, – stated in the review.

Forecast of production of members of the Organization of countries-exporters of oil (OPEC) for 2016 upheld – 32.7 million b/d. In July, OPEC increased oil production by 150 thousand b/C – 33,39 million b/d, the maximum for eight years, says IEA. The cartel estimates July production 33.11 million b/d.

Production outside OPEC growth will resume in 2017 and will increase, according to the IEA, 400 thousand b/d after falling to 800 thousand b/d – to 56.6 million b/d expected this year. In July, the Agency experts expect increase in 2017 by 200 thousand b/d.

As expected, the IEA, refinery of the world in the III quarter will recycle record amounts of raw materials against the backdrop of increasing capacity. Meanwhile, in the second quarter were the largest declines since 2009. These changes will reduce excess stocks even though oil production in Saudi Arabia, Kuwait and the UAE is at historic highs.

The IEA is still worried about high oil inventories in countries belonging to the Organization for economic cooperation and development (OECD). In June, these inventories increased by 5.7 million barrels to record 3,093 billion barrels.