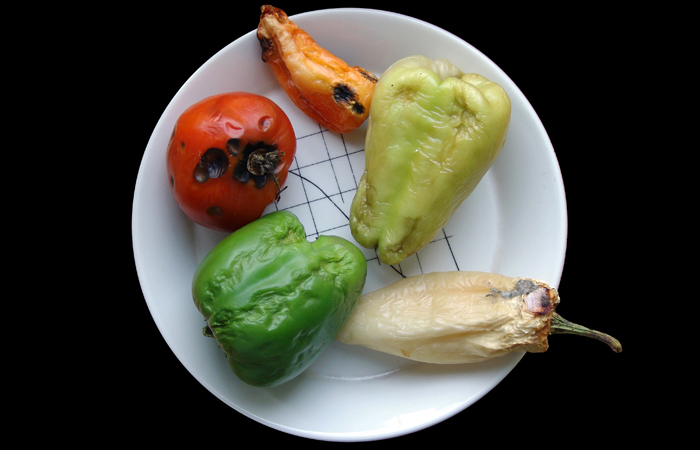 Moscow. August 12. The quality of fresh fruit and vegetables in Russia has deteriorated significantly since the introduction of the ban on food imports from the EU and Turkey, the report says Morgan Stanley. To such conclusion analysts of the investment Bank, following an analysis of products in various formats of shops of the Russian regional and Federal level.

According to experts, retailers are unlikely to blame for the deterioration of quality of fresh fruits and vegetables.

“Russian suppliers of fresh fruits and vegetables had to switch to countries in North Africa and the Middle East, such as Egypt, Morocco, Israel, Algeria. This means a longer transport, which often leads to lower quality fruits and vegetables, and sometimes to increase prices”, – stated in the review.

In addition, analysts say that due to the significant devaluation of the ruble prices for imported goods grew in the face of declining purchasing power in Russia has led to the fact that people are more likely to buy less fresh fruit and vegetables, and have less to buy imported fruits and vegetables.

“The results of our fourth annual survey, conducted in February 2016, clearly indicate that the change in the economic situation in Russia has left its imprint on the behavior of buyers. So, according to the survey, 30% of respondents said they have less to buy in the supermarkets; one-third of respondents have increased the share of purchases in open markets; more than 20% began to grow more of their own fruits and vegetables,” says the review.

According to experts of the investment Bank, the potential lifting of the embargo on food imports from Turkey may lead to improving the quality of fresh fruits and vegetables in the Russian shops. In addition, it can reduce the costs food retailers Federation.

However, Morgan Stanley analysts believe that the resumption of food imports from Turkey are unlikely to lead to a noticeable slowdown of inflation.