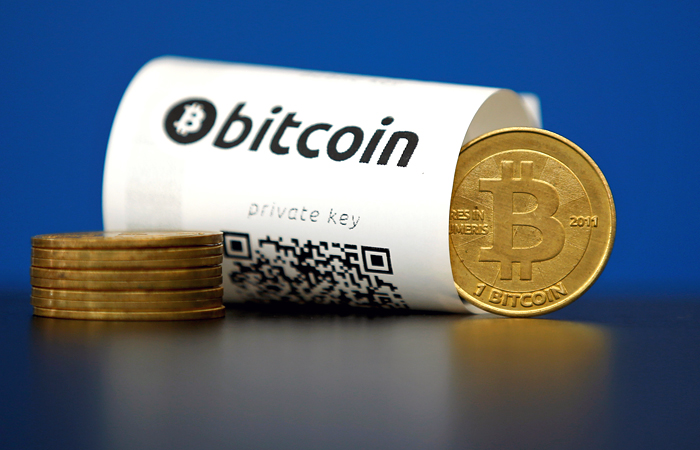 Moscow. August 12. The Russian authorities refused from the idea to introduce criminal liability for the manufacture and use of monetary surrogates, said a source close to the financial and economic block of the government.

According to him, the Prosecutor General and the Ministry of justice has taken the position that the grounds for imposing criminal liability in this case absent, and at a meeting held this week, representatives of the Ministry of Finance, Central Bank and the government agreed with this point of view.

The meeting recommended the Ministry of Finance with the participation of concerned departments to finalise the draft report to the President of the Russian Federation on the topic and submit it to the government in the second half of August.

At the meeting decided that should monitor use of virtual currencies and additional risk analysis of the use of money substitutes for criminal purposes. Taking this into account, if necessary, can be submitted proposals on amendments to normative acts.

As reported, the issue of the ban in Russia of operations with money substitutes (which the government classifies and cryptocurrencies, in particular bitcoin) and responsibility for the violation of this prohibition is being actively discussed for two years. There were several variants of the bill.

So, in the spring of the Ministry of Finance has prepared amendments to the criminal code establishing punishment for the production of monetary surrogates for the purpose of marketing is deprivation of liberty for a term up to four years, while for top-managers of banks and financial companies – up to seven years in prison with deprivation of the right to occupy certain positions.

Deputy Finance Minister Alexei Moiseev reported in June that the Ministry still thinks about the wording in the bill on money surrogates.