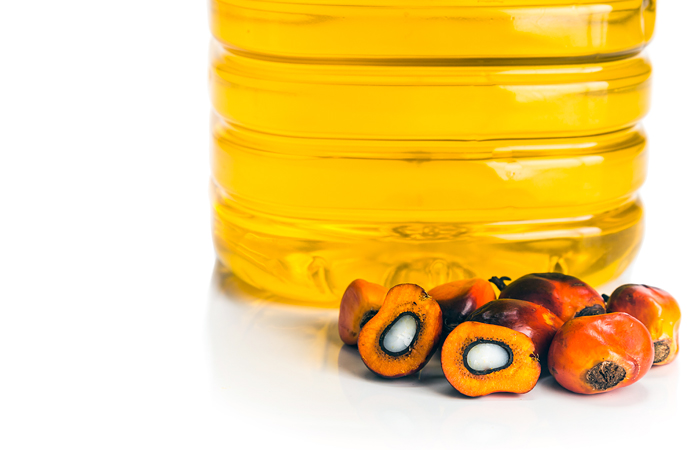 Moscow. August 12. A panel of WTO arbitrators found that Russian import duties on paper, refrigerators and palm oil are contrary to the rules of the organization.

“Import rates exceed the commitments undertaken by Russia upon accession to the WTO. This is the first time when the WTO ruled against the Russian Federation”, – is spoken in the message published on the official website of the organization.

“In accordance with the dispute resolution procedure launched by the EU in October 2014, a panel of WTO arbitrators agreed fully that the Russian customs duties on paper, refrigerators and palm oil are not compatible with WTO obligations”, – stated in the message.

It States that for certain paper products, Russia applies duties in the amount of 15% or 10% instead of 5% that the country recorded in accession to the WTO. Panel of arbitrators confirmed that these actions are in direct violation of article II-1 of the GATT.

For other products, Russia is essentially defines the minimum size of the import duty that should be paid, even if it was not supported by an agreed rate of duty, which is reflected in the schedule of accession of the Russian Federation, which is expressed as a percentage of the value of the product.

In the recent past, the EU initiated dispute settlement procedures and a number of other trade barriers imposed by Russia, such as car recycling fee for cars, a ban on the import of pigs and pork, as well as anti-dumping duties on LCV. These procedures are still ongoing.

Russia has already led some of the contested measures into conformity in the course of the proceedings panel of arbitrators, say the WTO. The report of the panel of arbitrators may be appealed within 60 days. If the appeal is not submitted within the specified time, the report was adopted, and Russia will be obliged to comply with the recommendation to bring all of their impermissible actions in accordance with WTO rules.

Earlier it was reported that in September appointed consideration of the claim of Russia to the European Union in the framework of the WTO. Then it was about adjustments.

In July, the “Interfax” reported that according to experts, legal support for a case using the services of foreign consultant in the dispute resolution procedures of the WTO is an average of $1.5 million to two million dollars. If you involve to conduct ships to the WTO the Russian experts, the cost can be significantly lower, but sometimes they experience (due to the fact that Russia only four years ago became a member of the WTO) may not be sufficient for the conduct of certain Affairs. Centre of expertise on WTO, specially created by the government to ensure legal support of trade disputes, the budget gets, and the prospects of its development unclear.

Russia is currently involved in ten legal proceedings in the WTO.