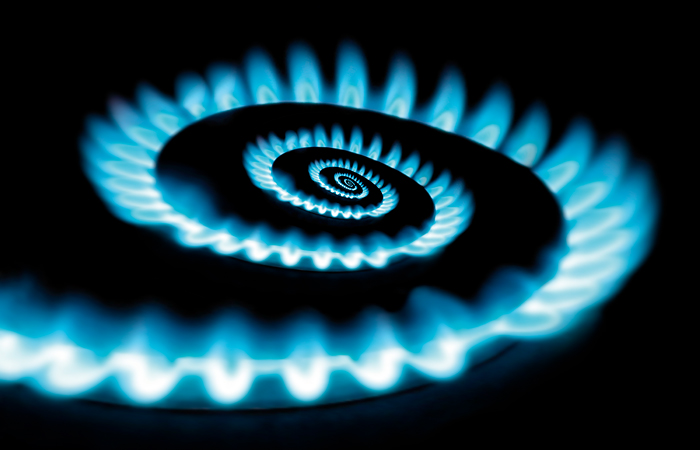 Moscow. August 16. NAK “Naftogaz Ukraine” will pay JSC “Gazprom” only ordered and taken delivery of natural gas, then as declared by the Russian company supplies gas in the temporarily occupied territory of Donetsk and Lugansk regions do not belong to such and can be used to write off losses, the report said the NAC on Tuesday.

may 18, 2016″Naftogaz of Ukraine” has refused to pay for gas supplies in Donbasscable read more

“Gazprom” has reported on the supply to Ukraine of 1.2 billion cubic meters of gas in the first half. It seems that the managers of “Gazprom” has found the perfect opportunity to write off losses. After all, you can draw any number of deliveries, if they are not controlled by the host party”, – said the Ukrainian gas monopoly in his blog on Facebook.

“Naftogaz” will not pay for the gas that we did not order and did not take” – said the company.

In turn, Naftogaz has repeatedly stated that it does not accept the gas contract with “Gazprom” at gas metering stations (GIS) “Prokhorovka” and “Platovo”. “All mutual claims arising in the framework of economic relations between Naftogaz and Gazprom should be arbitrated”, – stressed in the holding.

The NAC noted that in recent years the purchase of gas from “Gazprom” is exclusively on the terms of advance payment. Thus “Naftogaz” November 2015 not paid and did not buy gas from the Russian company, and before that were imported only through the entry points of the GTS on the territory controlled by Ukraine.