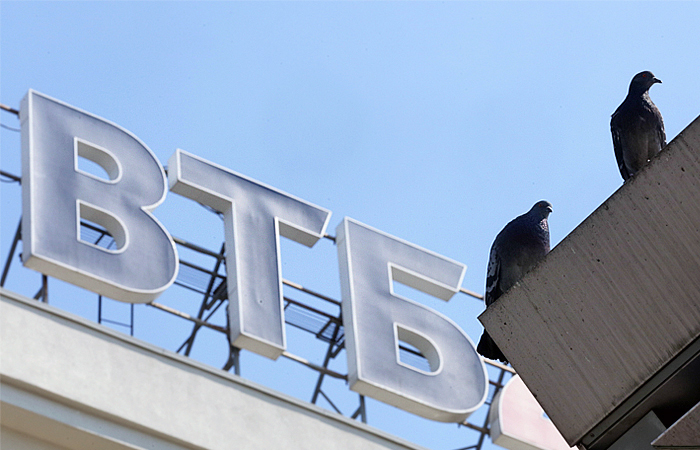 Moscow. August 16. VTB in the first half of 2016 received a net profit under IFRS in the amount of 15.4 billion roubles, as compared to 17.1 billion rubles of net loss a year earlier, indicative statements of the group.

In the second quarter, VTB earned 14.8 billion rubles of net profit, which is 12.3% higher net profit in the same period last year.

The reported results were much better than the consensus forecast of analysts, assuming net income for the second quarter of $ 4.7 billion and 5.3 billion rubles overall in the half.

Unexpectedly high profits in the second quarter, the Bank brought the deal to sell the Mari refinery, which has got VTB in November 2013.

VTB has indicated that in June sold 99.3% of the refinery to a third party, reflecting one-time revenue in the amount of RUB 11.9 billion. Earlier it was reported that the buyer is the structure of the Chairman of the Board of Directors of Antipinsky oil refinery Dmitry Mazurov. On the settlement date, the net negative assets of the Mari oil refinery amounted to 7.7 billion rubles.

Excluding this transaction, net profit of VTB in the second quarter amounted to 3 billion rubles.

“The results of VTB for the first half show steady improvement in profitability, as we continue to contribute to recovery of the Russian economy, developing the retail, corporate and investment banking businesses,” commented the statements of the head of VTB Andrey Kostin.

Net interest income VTB in the second quarter rose by 65.4% compared to the same period last year, accounting for over 108.7 billion. For the half year, they increased by almost 1.9 times.

The easing of monetary policy the Bank of Russia in 2015-2016 and revaluation of assets and liabilities of VTB contributed to the increase in net interest margin to 3.7% in the first half of 2016 with 2% a year earlier. Net interest margin in the second quarter increased 4% compared with 3.4% in the previous quarter.

Net fee and Commission income increased in the second quarter of 11.6% year-on-year, to 19.2 billion roubles for the first half of the year the growth amounted to 12.3%.

VTB shares on the morning of Tuesday rose after the release of a strong report for the half year in accordance with IFRS, exceeding expectations.

On the Moscow exchange, VTB’s shares by 10:30 Moscow time have grown to 0,06758 rubles (0,3%), although in the morning paper of Bank moderately declined along with the market.