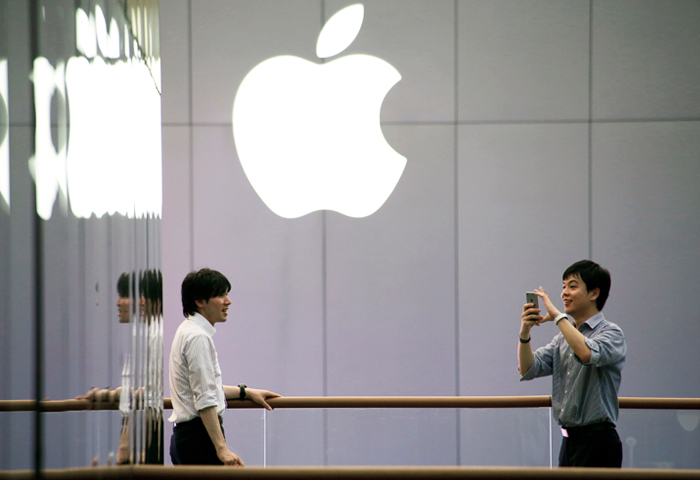 Moscow. August 17. American Apple Inc. plans this year to open its first research centre in China, hoping to maintain its position in the Chinese market, where sales declining, the newspaper Financial Times.

CEO of Apple Tim cook has promised to increase investment in the country and, in particular, to establish R&D center, during the meeting with the Vice Premier of the state Council of China Zhang gaoli, held earlier this week.

Apple’s revenue in China (including Hong Kong and Taiwan) in the second quarter of 2016 is down by a third. The U.S. company faces increasing competition in the PRC market, where more and more active become local manufacturers of electronic devices.

Research center of Apple in China will bring together both engineers already working in the country, and new employees.

To date, the state of the Chinese units Apple includes 9 thousand people, with about half of them working in 42 retail centers.

Over the past four years, Apple has doubled the number of outlets in China to 45 offices.

“We look forward to developing our operations in China through R&D center, and we continue to expand our team of talented employees,” – said in a statement Apple.

The company noted that the center will open later this year.

Previously, Apple reported that increased spending on R&D by 26% in the last quarter to $2.6 billion Since the beginning of this year, investment in this sector amounted to nearly $ 10 billion, Apple aims at the scientific study of a record six percent of revenue.

As reported, this year the Chinese authorities have blocked Chinese users access to services Apple iTunes and iBooks as part of overall measures to limit foreign content.