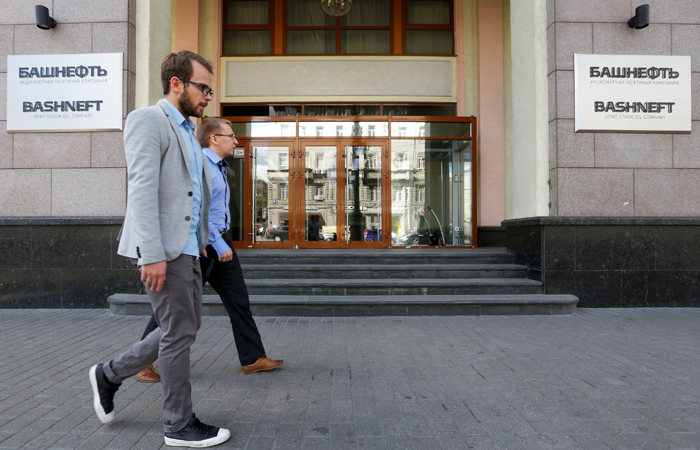 Moscow. August 17. The government will go back to selling shares of “Bashneft” after the privatization of state-owned Rosneft. This was stated by first Deputy Prime Minister Igor Shuvalov.

“Now on the sale of “Rosneft”. We need to focus on that. Selling a package of “Rosneft”, back to the sale of “Bashneft”, as we have the order of the President on privatization of the company”, – said Shuvalov.

On the question of a possible sale of its stake in Bashneft Shuvalov said that pre-training revealed a significant interest in this asset. “There are real contenders, and we understand at what price they are willing to purchase “Bashneft”. We study the position of the leadership of the Republic of Bashkortostan that the asset can be sold more successfully,” he said.

The Chairman of the government of the Russian Federation Dmitry Medvedev took the decision to postpone the privatization of “Bashneft” at a later date, and in this regard instructed to consider further the question of a more effective sale of the stake in the company, he added.

The head of Bashkortostan Rustem Khamitov said on Wednesday in interview to TV channel “Russia 24” that selling state-owned stake of “Bashneft” in the unstable economy today.

“The decision to privatize be taken by the government. We need to wait for calm on all unstable economic directions. You can then discuss the options of privatization of “Bashneft”. But in today’s unstable economy to sell “Bashneft” is impossible”, – he said.

One possible reason for the postponement of the sale of state called the government’s reluctance to sell the asset at a low market. In addition, an active opponent of the sale of state shares in Bashneft is Khamitov (Republic owns 25% of “Bashneft”) – in recent weeks he has repeatedly appealed to the Federal government with various proposals for the future “Bashneft” (the last option is to postpone the privatization).