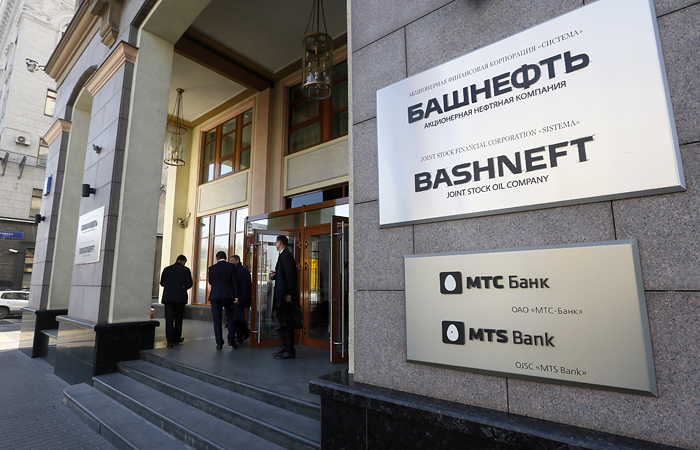 Moscow. August 16. The head of the government of the Russian Federation Dmitry Medvedev took the decision to postpone the privatization of “Bashneft”, the decision was approved by the President, said the press Secretary of Prime Minister Natalya Timakova.

The second after the Russian Federation, the shareholder of “Bashneft” – Bashkortostan, which owns the 25,79% of the votes (25% of the share capital) and on the package to leave no plans.