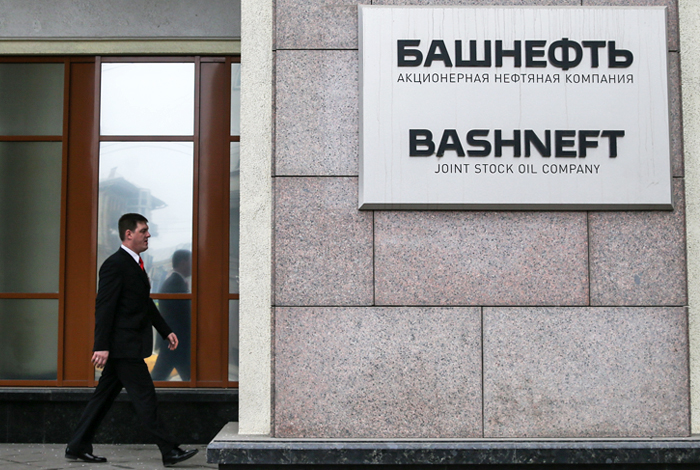 Moscow. August 17. The shares of “Bashneft” fell at the opening of trading on the Moscow exchange on the news about the postponement of the privatization of the company.

According to experts of “Interfax-CEA”, the main reason for the sharp falling of securities of “Bashneft” on the Moscow stock exchange was the news about the postponement of the privatization of the company, which appeared the day before already after closing of the main trading on the exchange.