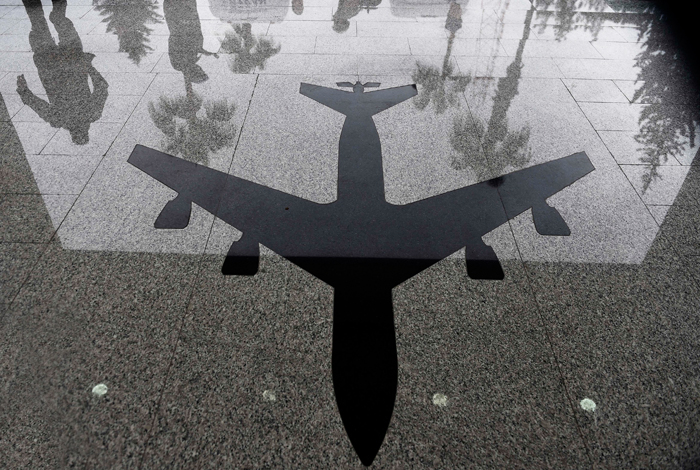 Moscow. August 18. “Aeroflot” has submitted to arbitration court of Moscow the claim to the airline “Transaero” on more than of 2.13 billion rubles, follows from materials of the site “E-justice”.

The application was registered on 17 Aug, details on the website is not given. The representative of “Aeroflot” refused to give comments to the court.

Last year, the second largest Russian airline “Transaero” has been unable to service the debt, components, together with the leasing obligations of about 250 billion rubles. Later, the government’s decision the company came under the operational control of “Aeroflot”, its managing Director became a member of the Board of Directors last Dmitry Saprykin.

“Aeroflot” in total provided transport 1.9 million passengers “Transaero”, as well as cover some of his debts, which will affect the financial performance of the group for the year 2015 (6.5 billion rubles of net loss under IFRS).

December 16, 2015, the Arbitration court of St. Petersburg and Leningrad region the statement of Sberbank of Russia for six months has been imposed “Transaero” surveillance procedure. All subsequent claims on the insolvency of the air carrier accepted by the court as motions to join the case.

The court also rejected the airline “Transaero” in satisfaction of the counterclaim.

Ninth arbitration court of appeals on March 3 upheld the decision in force.

At the meetings the representative of “Aeroflot” reported that “Transaero” in September 2015, acknowledged the debt, but is unable to return. Cash, said the lawyer, was used for the payment of airport services, fuel and so on. However, she said, citing the documents “Transaero” that the daily negative cash flow the airline recently was about 250-300 million roubles.