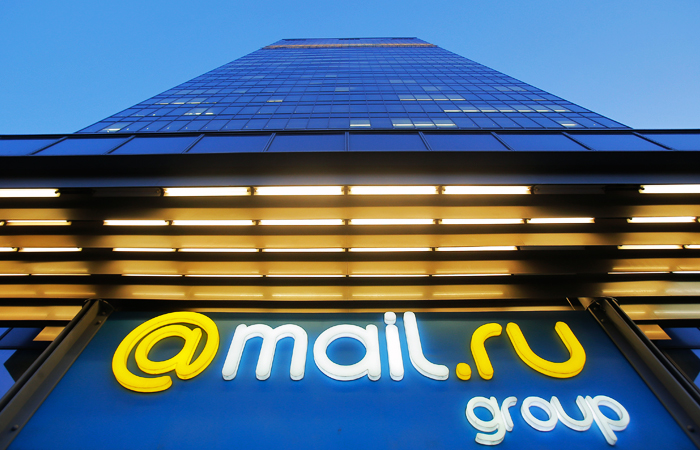 Moscow. August 18. Mail.ru Group called the high estimate of the cost of implementation of the “anti-terrorism package” MP Irina Yarovaya and Senator Viktor Ozerov said in the media.

“I think the cost estimates that were in the media, are greatly exaggerated. Even if we have to store data, as amended (further explanation and details on its implementation of the law by the government) expenditures are not as high as previously stated in the media. When we understand what the amendments we will be able to provide a more clear position,” – said financial Director of the Internet company Matthew Hammond during a conference call with analysts.

Previously, the newspaper “Vedomosti” with reference to sources reported that Mail.ru Group estimated one-time capital costs for the implementation of “Spring package” in $1,2-2 billion, which is about three times above annual revenues. Revenue Mail.ru Group in 2015 amounted to 36.3 billion rubles ($592 million at the average exchange rate of the Central Bank). In addition, according to the newspaper, the company expects that additional operating costs each year will be approximately $80-100 million. Another $35-40 million will be required for the revision of the software that you want to store the user information.

The closest competitor Mail.ru – “Yandex” in July, a statement was made that the impact of “anti-terrorism package” will be less significant and not so significant than for Telecom operators. “We know that the operators have assessed the investment for the implementation of the bill. However, we have a different business model. We do not know the impact of the law (in the business), but we don’t think it will be as significant for the “Yandex as for operators”, – said earlier the head of “Yandex” in Russia, Alexander Shulgin, during a telephone conference on the results of II quarter of 2016.

As reported, the “anti-terrorist amendment” require operators and Internet companies to store text messages, voice information, images, sounds, video, and other electronic messages of users in a period of six months. Operators must also store information about the facts of reception, transmission, delivery calls and messages (so-called metadata) within three years, Internet companies – during the year.

The exact timing, order of storage and other details of the implementation of the law will be determined by the government. Amendments on metadata entered into force on 20 July this year, about the content of phone calls and correspondence from the first of July 2018.

Earlier OJSC “MegaFon” was estimated as the sum of expenditures on the creation of data processing centers for implementation of the law more than 230 billion rubles. Estimates of the working group “Communication and information technologies” of the expert Council under the government, the operation of data centers, data storage and network equipment cost, PJSC “Rostelecom” in 949 billion a year.