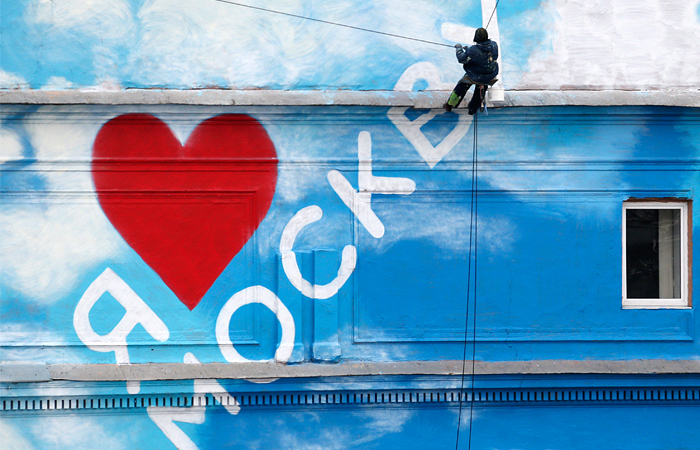 Moscow. August 18. As of the first of August, the volume of incoming revenues to the Moscow budget in 2016 amounted to $ 1 trillion of 79.3 billion rubles, reported the press service of the Moscow Department of Finance on Thursday.

So, the tax revenues received in the budget in the amount of 924,3 bn, which is 85.6% of total income. The increase in tax revenues for the seven months amounted to 6.6% compared to the same period in 2015.

Income tax on the income of individuals in January-July of 2016 amounted to 411,8 billion rubles, which is 5.9% higher than the same period last year.

“With the elimination of the calendar factor, due to the fact that on 31 July this year fell on a Sunday, revenue growth was 7.5%,” – said the Agency interlocutor.

The greatest gain of receipts has afforded the organization the financial and credit industry. “However, compared with the previous year, reduced revenues from oil and gas companies, construction and trade organizations”, – noted in press service.

The size of public debt of Moscow since the beginning of the year decreased by 31.9 billion rubles, and on August 1 amounted to 108.6 billion rubles.