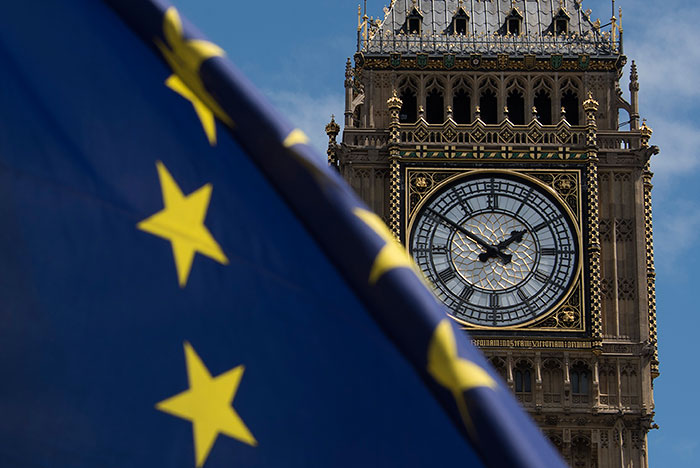 Moscow. August 24. The British economy appears to be recovering from the panic caused by the outcome of the referendum on the country’s membership in the European Union (Brexit), writes The Guardian.

A number of economic indicators point to increasing economic activity in industry, trade and construction.

A survey conducted in the industrial sector, shows that exports increased to the highest level in the last two years. Builders report that buyers are once again interested in the opportunity to purchase housing. For the last three months the sales in supermarkets grew by 0.3%.

The results of the referendum on withdrawal of Britain from the EU, first led to the fall of the pound and uncertainty in the market, but consumers soon got used to the new realities, the newspaper said.

Economists have changed their initially pessimistic about the state of the British economy in 2016-2017.

This proves that the predictions about the collapse of the British economy if the country will vote for secession from the EU, was designed to lead people astray, say supporters of Brexit.

At the same time, HIS chief economist at Markit Chris Williamson believes that the revival of economic activity related to the very serious measures taken by the Bank of England and the Ministry of Finance after the referendum.

In June, Central Bank head mark Carney said he was ready to take radical measures in order to avert a recession. In August, the Bank lowered interest rates and expanded its quantitative easing program, says BBC.