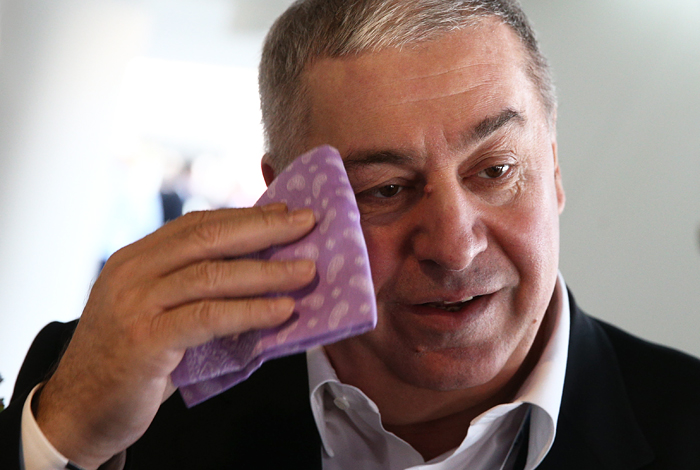 Moscow. August 25. Forbes has made a rating of the most successful business dynasties of Russia in 2016.

First place in the ranking took the family of the owner of the BIN group Mikhail Gutseriev. Her condition has increased two and a half times, to $9.8 billion according to Forbes, they are owned by the group during the year had transactions amounting to $1.5 billion In particular, were bought by banks, pension funds, developers and oil companies.

In second place was the family of Arkady Rotenberg. According to Forbes, the company “stroygazmontazh”, which the brothers Arkady and Boris was created in 2007, became the largest contractor in the oil and gas market of Russia. In particular, Rotenberg (which owns 100% of the shares of SGM) have received contracts from the government and state companies in the amount of 556 billion rubles. This included the ordering of “Gazprom” for the construction of the pipeline “Power of Siberia” (198 billion). The family fortune is estimated at $2.8 billion.

Third place went to the brothers Alexey and Dmitry Ananeva, who own two banks Promsvyazbank and “Rebirth”. In addition they own system integrator Technoserv, the developer PSN Group and the two largest Moscow printing house. Them as Forbes also estimated at $2.8 billion.

Family co-owner of Bank “Russia” Nikolay Shamalov took the fourth place ranking with a capital of $2.4 billion to His son, Kirill, owns 21.3% of SIBUR. Over the past six months his condition has increased by $1.1 billion.

In comparison with last year the combined wealth of the top ten increased by almost 40%, from $18 billion to $25 billion.