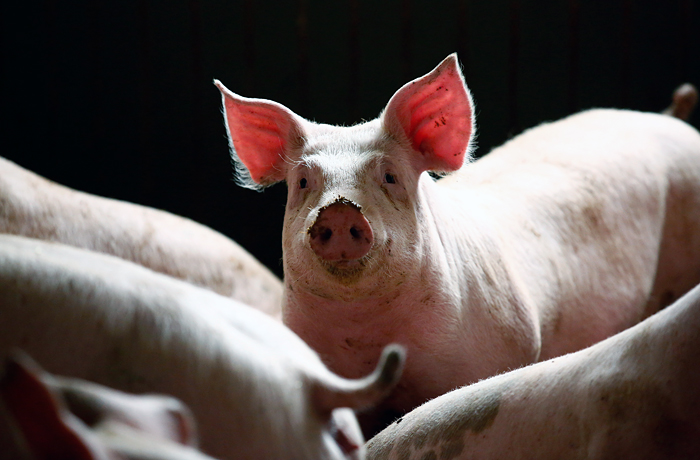 Moscow. August 24. Revitalization of African swine fever (ASF), the centers of which in recent months are often recorded in Russia, and hot weather were the main reasons for the increase in pork prices, says a leading expert of the Institute for agricultural market studies (IKAR) Anna Kudryakova.

As stated Kudryakova, the heat led to reduced weight gain of animals. “There were cases when producers withheld shipments to animals gained weight,” she said.

According to her, prices for pork in the second category for the two months increased by about 24%. In June, the average prices in Russia were at the level of 140,25 rubles per 1 kg slaughter weight. “According on August 24, an increase to 170 rubles per 1 kg, but the maximum value for pork reach 173-175 rubles,” – said the expert.

Kudryakova also noted that the rise in pork prices in August traditional, it was observed in 2014 and in 2015. In previous years the high price held again in September.

“This year the situation develops in such a way that the price can stay still for some time at current levels, but to stabilize the situation with ASF, its dynamics can become negative,” she said.

On Wednesday Rosstat has informed that for last week the price of pork rose 0.7%. A week earlier the dynamics was lower.