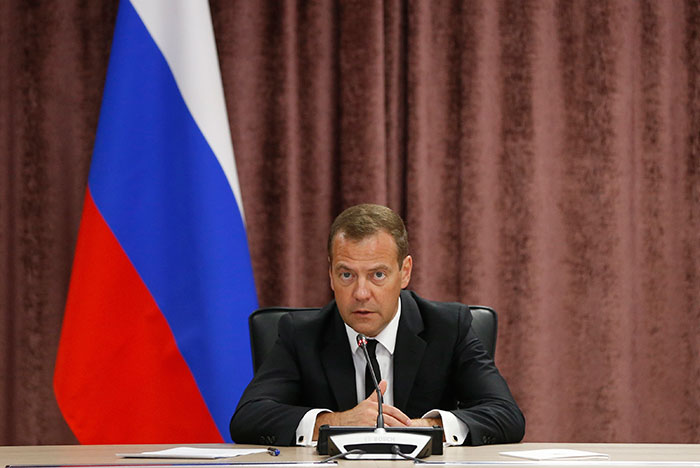 Moscow. August 23. Russian Prime Minister Dmitry Medvedev has informed that has decided to hold the next indexation of pensions in the form of a lump-sum cash payment in the amount of 5 thousand rubles.

“I think the right to carry out doindeksatsii in the form of cash payments, determined in the amount of five thousand rubles and will be paid in January 2017,” – said Medvedev at the meeting in Gorki.

He stressed that “this decision will require additional more than 200 billion rubles.”

“Money is very important. I ask the Finance Ministry to seek the necessary for the payment of money, including by results of work for the entire current year”, – stressed the head of government.

Medvedev noted that “in the preparation of the budget and of the bill need to provide it with all necessary means for indexing one-time payment”.

In addition, Medvedev said that the indexation of pensions in 2017 will be held in the usual manner, the first will take place in February.

“With regard to the indexation of pensions in 2017 at the end of this year, the decision was already announced. February indexation will be conducted in the usual manner according to the results accumulated inflation for the year 2016, that is, in full,” – said Medvedev.

He noted that this would require more than 270 billion rubles.

The head of government stated that “the Ministry of Finance in the preparation of next year’s budget should also include money to conduct the indexation of pensions by the end of 2016. “The money should be laid”, – concluded the Prime Minister.