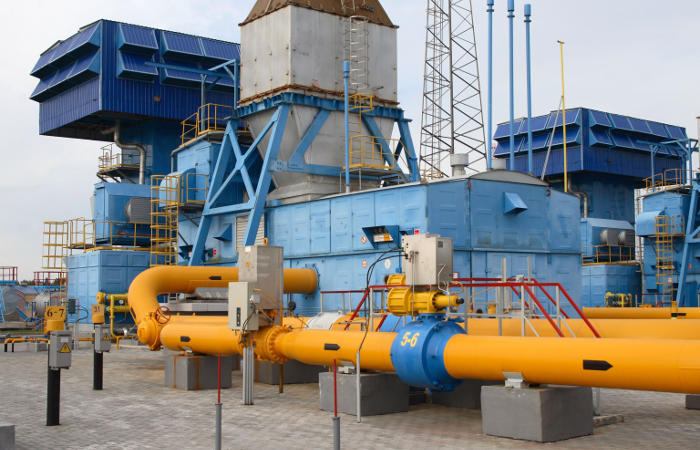 Moscow. 26 Aug. The Russian and Belarusian side at the working level agreed on a resolution which lasted from the beginning of the dispute about gas supplies to Belarus, the newspaper “Kommersant”.

According to the newspaper, instead of a dollar the price formula will be applied fully the ruble on the basis of average gas prices in Russia increase the ratio. As a result, the gas for Minsk will drop in 2017, about 30%, to 6 thousand rubles per thousand cubic meters. Then the cost of gas in Russia and Belarus will continue to converge and become equal by the year 2025, when the need to earn a single electricity market of the two countries.

Now in the formula in dollar terms are taken into account the price of gas on Yamal, the cost of transportation to Byelorussia, storage and sales in the local market.

From 2017 the price of gas for Belarus will be determined by the average price at the unified gas supply system (UGSS) of Russia multiplied by the multiplying factor. For 2017, the average price is determined by approximately 4.05 million RUB per thousand cubic meters and multiplying factor of approximately 1,48. Thus, the price for Belarus in 2017 will be around 6 thousand. RUB. For the remaining months of 2016 will be set a fixed price of 6.3 thousand rubles

The parties also agreed that the increasing ratio will gradually decrease, and by 2025 (when, according to arrangements, the EAEU member States should create a single gas market) will be equal to one.

The agreement involves changing the inter-governmental agreement of 2011 to remove from it the thesis about Russia’s transition to equal profit gas prices. It is the interpretation of this paragraph allowed Minsk to challenge the current gas prices and failed to pay it since January.

If the new conditions are approved, Belarus will pay the debt to “Gazprom”, including penalties, at the old price, and Russia will fully restore frozen during the conflict the oil supply in the country. The question remains, at what point are applied arrangement, the paper notes. Belarus offers to apply from 1 July, the Russian side – from 1 August. The amount of debt for gas for the six months amounts to about $300 million.