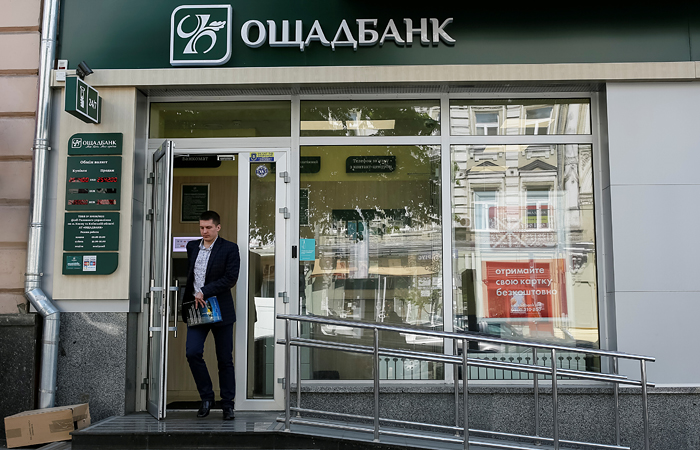 Moscow. 26 Aug. Oschadbank Ukrainian government wants to receive from Russia compensation in excess of $1 billion, reported the press service of the Bank.

August 26 Oschadbank filed a statement of claim with all the evidence. Amount of claims includes the cost of loss of assets, the cost of losing business and interest that will be accrued until the Tribunal’s final decision and prior to actual receipt of payment at the commercial rate specified by the Tribunal, and more than $1 billion”, – stated in the message.

As have informed Agency “Interfax-Ukraine” in the Bank, the venue of arbitration is determined Paris (France).

The report stresses that the Oschadbank begins an important new stage in the production procedure in his claims to the Russian Federation in the framework of a bilateral Treaty on investment protection, which stems from the “total destruction of its investments in Crimea”.

According to the Bank, in accordance with its proposal, the Tribunal decided not to “duplicate” the process and to highlight the jurisdictional issues in separate proceedings: all issues relating to jurisdiction, the nature of the claim and assessment of damages will be heard at one meeting that will significantly speed up the proceedings.

According to the report, the Tribunal decided that if after the filing of the statement of claim Oschadbank of Russia will continue to refuse to participate in arbitration, the claim will be considered on an accelerated timetable to final hearing which is currently scheduled for the end of March 2017.

The next procedural step will be a hearing on the merits at trial.

Oschadbank was founded in 1991. Its sole owner is the state.

According to the national Bank of Ukraine, July 1, 2016 to total assets Oschadbank ranked second (185,077 billion UAH) among 108 operating in the country banks.