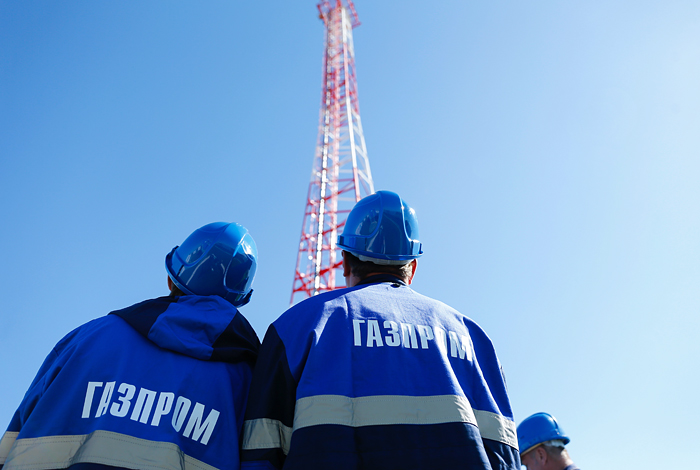 Moscow. August 29. PJSC “Gazprom” has concluded the largest-ever corporate procurement monopoly contract – $ 50,337 billion rubles, without competition (in terms of procurement from a single supplier) with Ufa, OOO “Scientific-research and design Institute of oil and gas “PETON”.

In the column “subject of the contract” provided concise “CMP” (construction and installation work). “Implementation of works on EPC model”, completes the picture review the section “information about goods, works, services”. The contract was signed on 25 April, its implementation began in may and should be completed in December 2018.

The information Department of PJSC “Gazprom” has explained: “under this contract involves the construction of stabilization unit the condensate Achimov deposits in the Nadym-PUR-Taz region.”

At the end of April PETON wrote that “started” the project. In may and announced on the generated graphs the implementation of the project and delivery of the equipment, provided the customer is a road map for the allocation of contractor resources in the construction site given the monthly dynamics and the mobilization of technical and human resources.

The plant is built for the processing of heavy hydrocarbon fields in Western Siberia, Gazprom and execute the transportation of the prospective volume of production of Achimov condensate between JSC “Gazprom” and OJSC “AK “Transneft”. PJSC “Gazprom”, OOO “Gazprom pererabotka”. General designer – OOO “Gazprom VNIIGAZ”.

Ufa Institute previously implemented tasks of “Gazprom” in the field of design. In 2015 received the first major construction contract – construction of turnkey gas treatment unit, the unit will de, as well as reconstruction of a booster compressor station of Urengoy condensate treatment plant to ensure a feedstock of a petrochemical complex – for a total of 27,71 billion. Also last year, a consortium of Linde/”PETON” won the tender for the preparation of FEED of the Amur gas processing plant.