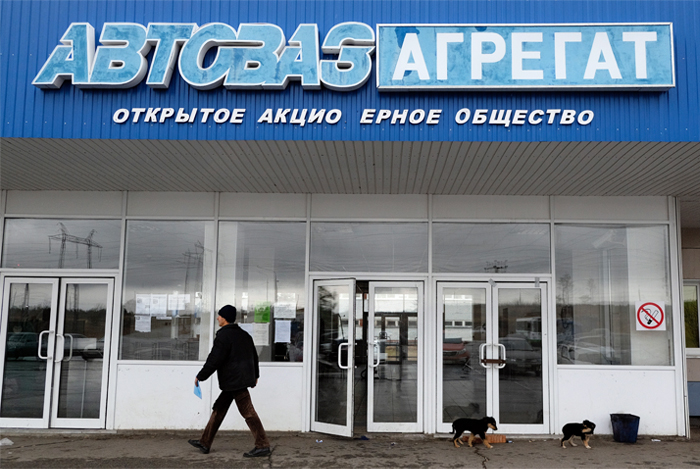 Moscow. August 30. Arbitration court of the Samara region declared JSC “Avtovazagregat” (Togliatti) bankrupt, according to the materials of the filing of arbitration cases.

“To recognize the debtor bankrupt and to open bankruptcy proceedings”, – stated in the court decision adopted at the meeting on Monday.

Samara arbitration has entered on “Avtovazagregat” monitoring procedure in October 2015. The bankruptcy of the company initiated in Ulyanovsk, OOO “Major”, which was later changed to OOO “SAK” (Belebey).

As follows from the materials of the case, in April 2016 a meeting of the creditors of “Avtovazagregat” on which, including, the lenders made a decision about the further procedure of bankruptcy – the introduction of bankruptcy proceedings against the debtor. In June 2016 the Samara arbitration has suspended manufacture on business about bankruptcy of the enterprise before the entry into force of the judicial act on the application of the Federal invalidation decisions recorded in the minutes of the April meeting of creditors.

August 1, 2016, the court resumed the proceedings, and now decided.

Debts under the salary

Once one of the largest suppliers of AVTOVAZ – “Avtovazagregat” has suspended production in the summer of 2015. According to the beginning of February 2016, the court received more than 1.2 thousand lawsuits demanding to pay wage arrears in the amount of 103 million rubles from employees “Avtovazagregat” and its subsidiaries.

In March 2016, the press service of the regional government reported that the main owner of “Avtovazagregat” Alexey Kozlov promised until April to repay the debt on a salary in 120 million roubles to employees of the parent company.

The protests of the workers

29 August, around 90 former employees of the companies of the group “Avtovazagregat” came on the M5 highway to Togliatti with the requirements of the management of the group to repay debts on a salary. According to the organizers, the action lasted one hour and was attended by about 90 people.