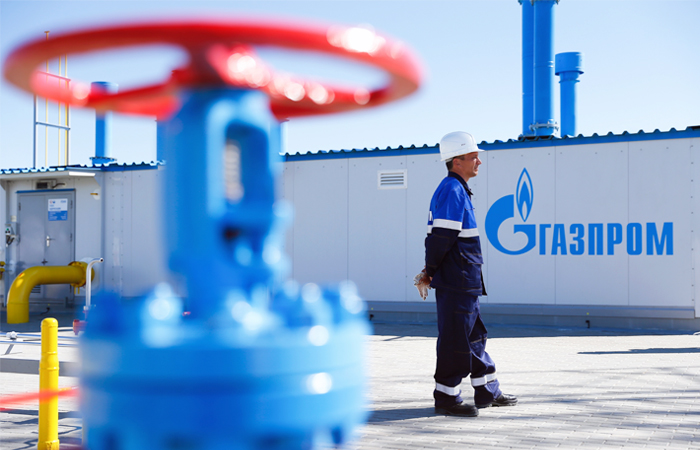 Moscow. August 30. The head of “Gazprom” Alexey Miller on August 31 to hold talks in Turkey on the project “Turkish stream”, told reporters Deputy head of the concern Alexander Medvedev.

“We have a visit to Turkey on the agenda in our relationship. “Turkish stream” – including” he said.

As reported, August 31, in Antalya there will be a friendly football match between the national teams of Russia and Turkey.

Gazprom together with its European partners planned to build a gas pipeline “South stream” capacity of 63 billion cubic meters of gas under the Black sea through Bulgaria to Europe. However, because of the position of the European Commission, Russia abandoned this project and began the study of the project “Turkish stream” through Turkey and further to Europe.

Permission to build the “Turkish stream” was linked to the provision of discounts for the supply of Russian gas to Turkey. Negotiations broke down with the election and change of government in Turkey. And then the relations between the two countries soured after Turkish air force shot down a Russian military aircraft.

24 Nov over Syria, the Turkish air force was shot down by Russian su-24 that participated in the operation against ISIS. According to Moscow, the plane was at a distance of one kilometer from the border with Turkey and fell four kilometers away. Putin called the attack a stab in the back from supporters of terrorism and promised that the incident will lead to serious consequences for Russian-Turkish relations.

After the incident in response Russia has imposed sanctions against Turkey. In particular, the tour operators and travel agents were prohibited from selling tours in the country. Earlier, the Kremlin has repeatedly said that waiting for the Turkish leader apology and compensation for the downed plane. On 27 June it became known that such apology was made.