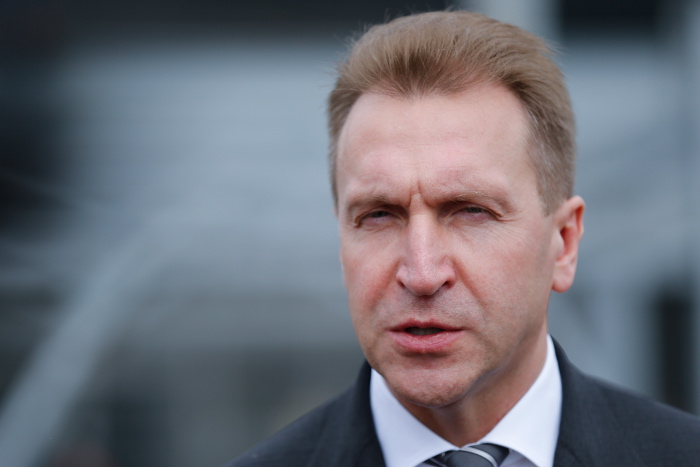 Moscow. August 31. The Russian government continues to discuss budget parameters for the next three years, the Finance Ministry’s proposals to mobilize additional revenues is not taken, said the first Vice-Premier Igor Shuvalov.

“The government continues work on the budget for 2017 and 2018-2019 years”, – said the first Deputy Prime Minister Igor Shuvalov, who on Tuesday held a meeting on the budget.

The newspaper “Vedomosti” reported on Wednesday, citing sources that the Ministry of Finance at a meeting proposed to discuss several possible ways to increase revenues, including those that occurred before and approval is not yet received. Among them, an increase of 1 p. p. key taxes – income, property tax, VAT, income tax, insurance premiums (or the reform of the contribution system, enabling faster completion of the tax maneuver in the oil and gas industry, increases in excise taxes on tobacco, the introduction of excise duty on drinks with added sugar, VAT on e-Commerce, increase dividends of state companies, the refusal to pay pensions to working pensioners with a certain level of income, etc.

“The proposals of the Ministry of Finance and other ministries were not accepted, the work continues”, – Shuvalov said, commenting on the outcome of the meeting.

In the amount proposed by the Ministry of Finance measures, according to the materials of the Ministry referenced in “Vedomosti”, could bring revenues in 2017-2019 add nearly 2.5 trillion rubles.