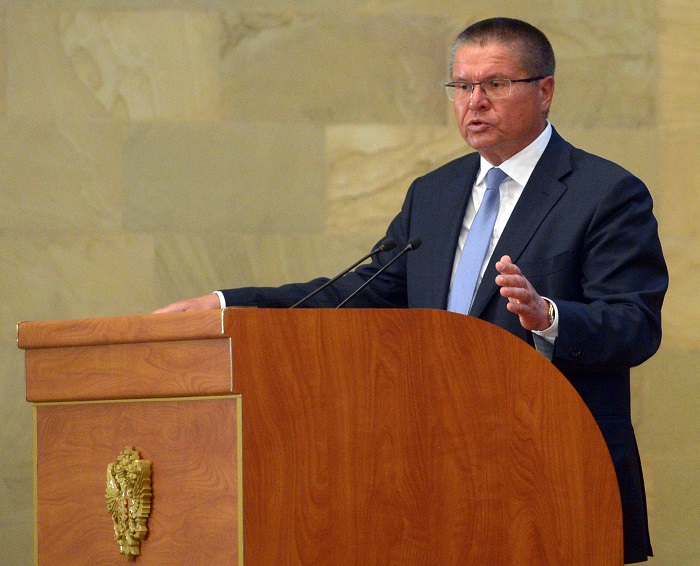 The forecast of the average annual price of oil in 2016 even increased slightly to $41 versus $40 at the April forecast.

As reported, according to the Ministry, the decline of the Russian economy in July deepened to 0.7% on year vs. 0.5% in June and 0.6% in may, while in January-July amounted to 0.9%. The new forecast of Ministry of economic development is more consistent with expectations, the Central Bank revised down by 0.3-0.7% in 2016, closer to the analysts ‘ expectations – the consensus forecast, prepared in late July, expected a decline of 0.8% in 2016.

This is the first draft of the revised forecast, which the government Commission on budgetary planning needs to be considered in the end of September.

A Federal official, which refers to the edition notes that in a scenario of $40 per barrel, the budget deficit in 2017 may exceed 3.2% of GDP, which focuses on the Ministry of Finance, so it is advisable to lay a higher price, since “it is obvious that prices will be above $40 a barrel.

“Among the officials there is a sect of oil at $40 and there is a group that believes in oil at $50-55. Pray for oil, and the reforms to do no one. If oil falls below $50-55, nothing, tighten up the course”, – quote “Vedomosti” Federal official.

In the scenario “basic plus” course Ministry of economic development expects a higher trend of GDP compared to the baseline – an increase of 1.1%, 2.1% and 2.4% in years 2017-2019, respectively.

Compared to 2015 the Russian economy in 2019 will grow by 3.8% in the baseline and 5.8% in a “base plus” scenarios of economic development vs. 14.1% expected growth over this period in the world economy.