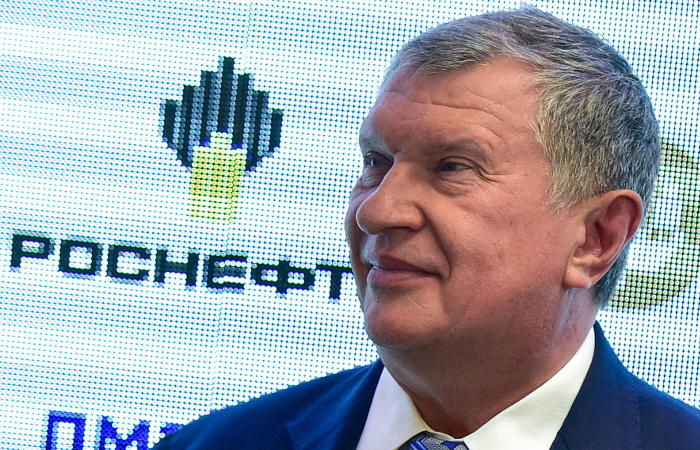 Moscow. September 1. The head of “Rosneft” Igor Sechin believes that the final decision on the privatization of state-owned stake of “Bashneft” has not yet taken.

“The issues related to privatization of “Bashneft”, will be resolved in a timely manner,” said he, answering the journalists ‘ question about the fact, compete or even “Rosneft” for the government’s stake in Bashneft.

On Monday, Bloomberg found out about the request from Igor Sechin to sell his company control over “Bashneft” for five billion dollars.