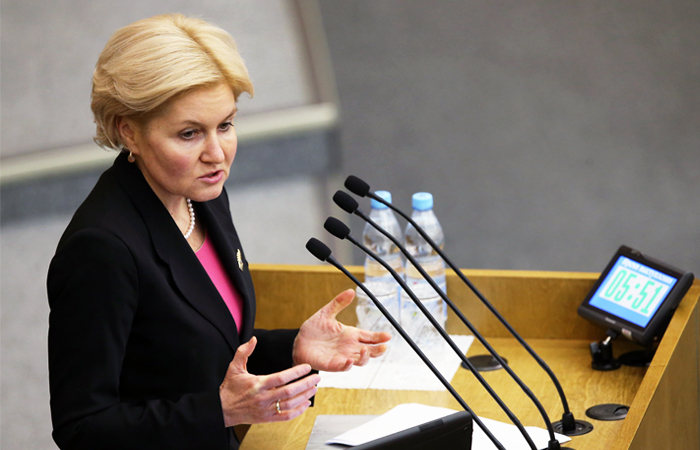 Moscow. August 31. Deputy Prime Minister Olga Golodets said that the funded part of pensions will once again be frozen because the transfer to the Pension Fund of the Russian Federation is not laid in the draft budget.

“Already the ultimate limits brought, they have no Pension Fund transfer,” said the Minister to journalists on Wednesday. The question will remain whether the freezing of accumulative part of pensions, she said, “Yes.”

In early July, the Russian trilateral Commission adopted the draft budget of the Pension Fund of Russia in 2017-2019. It is based on the assumption that the whole amount of insurance contributions will be directed to the insurance part of pensions, the formation of pension savings in years 2017-2019 are not provided.

Funded pension is a monthly lifetime payment of pension savings, which are formed by insurance contributions from employers and income from their investments.