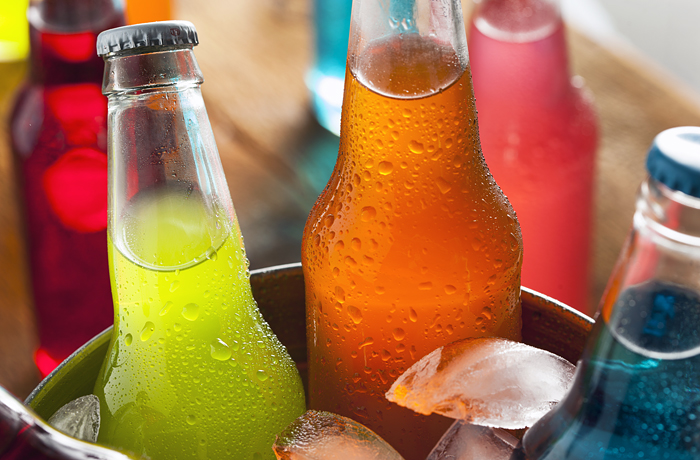 Moscow. August 31. The Finance Ministry has proposed to introduce excise duty on beverages with added sugar and/or other sweeteners and flavouring substances in the amount of 5 rubles per 1 liter, the newspaper “Vedomosti”. The initiative is contained in the materials for the meeting about additional incomes in the budget for the 2017-2019 biennium. held with Deputy Prime Minister Igor Shuvalov earlier this week.

According to the proposals of the Ministry of Finance, the excise tax will increase revenues in 2017 by 25 billion rubles in 2018. 27 billion and in 2019 – by 28 billion rubles, the Interlocutors of “Vedomosti” did not specify what kind of drinks will be charged the excise tax.

The excise tax on sugary drinks will be disastrous for the industry, warns the President of the Union of manufacturers of soft drinks (WIS) Dmitry Petrov. Sales of soft drinks in separate categories because of the crisis has already decreased by 10-15% in real terms, and in the regions of bankrupt small businesses, he enumerates. According to him, this is not a product of the first necessity, and consumers refuse soda and without the introduction of fees.

According to Petrov, the rise in price of sweet soft drinks by 1% leads to a drop in their sales by 1.5%, says Petrov. Thus, with the introduction of the proposed MOF tax the sale of cheap drinks cost about 30 rubles (almost half of the market) will fall by 20-25%, which is critical for most companies in the industry, estimated by the expert.