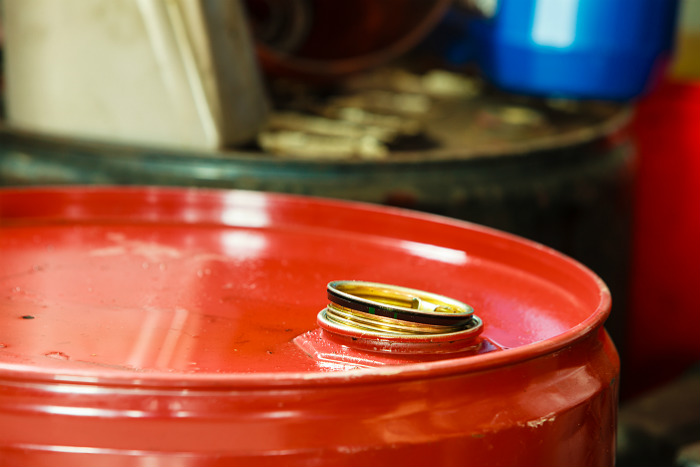 Moscow. September 3. Russia relies on the implementation of China’s commitments to increase the reception of Russian oil in 2018, said Minister of energy Alexander Novak told reporters.

“We look forward to the Chinese side of the commitment to increase the reception of oil from Russia,” he said.

“On schedule, from 1 January 2018 must be delivered 15 million tons (of oil) in addition to those volumes, which were to extend the agreement. The total volume will be 30 million tons,” – said the head of Ministry.

According to him, Chinese partners say that by the beginning of 2018 to reconstruct its portion of the pipeline.

“As for the Russian part, Transneft has already conducted the necessary work and be ready to deliver from January 2018 in accordance with the agreement. We have a certain confirmation from Chinese partners and hope that they will be met, and from 1 January 2018, the agreement will be implemented in full,” – said A. Novak.

Russia supplies under the agreement with CNPC to China via the Skovorodino-Mohe 15 million tons of oil per year. The relevant contracts for a period of 20 years were signed by Rosneft and Transneft in 2009, and deliveries began on 1 January 2011.

In exchange for long-term oil supply in 2009 “Rosneft” has received from the Chinese Bank loan of $15 billion and Transneft $10 billion Later, Rosneft agreed with China on gradual increase in oil supplies. The new agreement envisages an increase of supply in accordance with the infrastructure capabilities at the peak of up to 31 million tons in three directions.