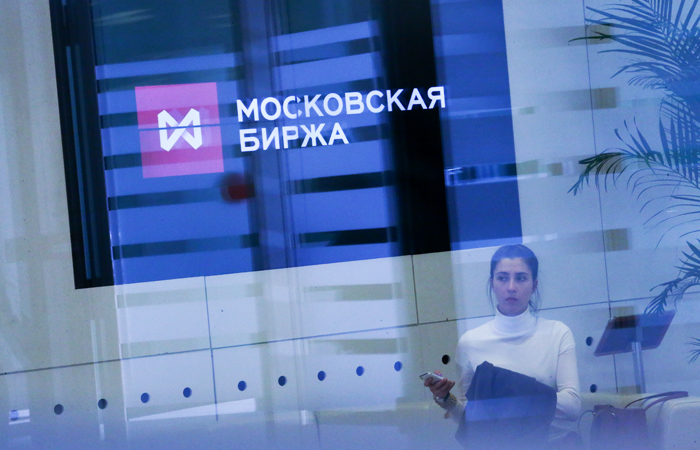 Moscow. 2 Sep. The MICEX index, one of the main Russian stock indicators, on Friday once again renewed its historical maximum against the background of rise in price of oil and for the first time reached the psychological milestone of 2000 points.

The growth of the stock market increased along with the increase in oil prices after the U.S. weak statistics on the labor market in August, reducing expectations of a rate hike in September.

Thus, the number of new jobs outside agriculture in the USA in August increased by 151 thousand with expectations of an increase to 180 thousand after the July jump by 255 thousand, which was revised to 275 thousand increase in the US Unemployment rate remained at the August level of 4.9% with forecasts for a decline to 4.8%.