In the Chinese Hangzhou negotiations of presidents of Russia and USA Vladimir Putin and Barack Obama, which lasted more than an hour, reports “RIA Novosti”.

Press Secretary of the President of Russia Dmitry Peskov following the meeting said that the meeting between the two leaders lasted longer than planned. Presidents, according to Peskov, discussed Syria and Ukraine.

“The meeting was longer than planned, was delayed. Discussed Syria mainly and Ukraine. After that Obama and Putin spoke privately,” said a Kremlin spokesman (quoted by TASS). 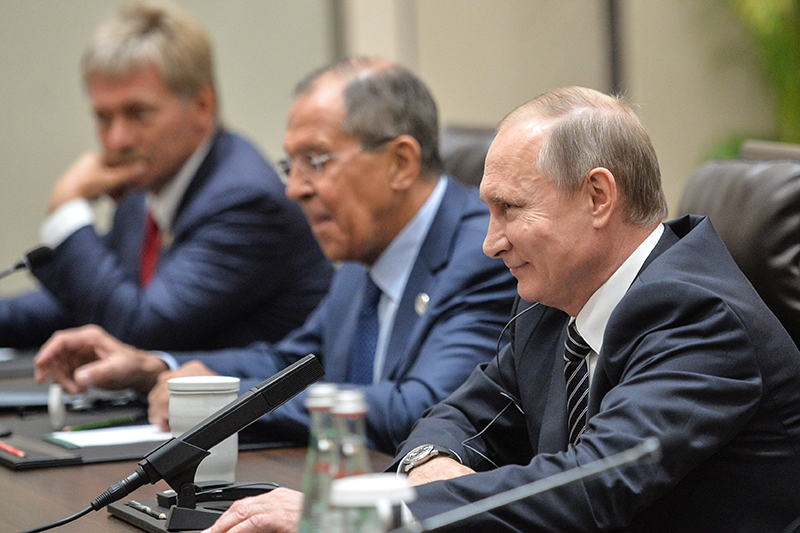 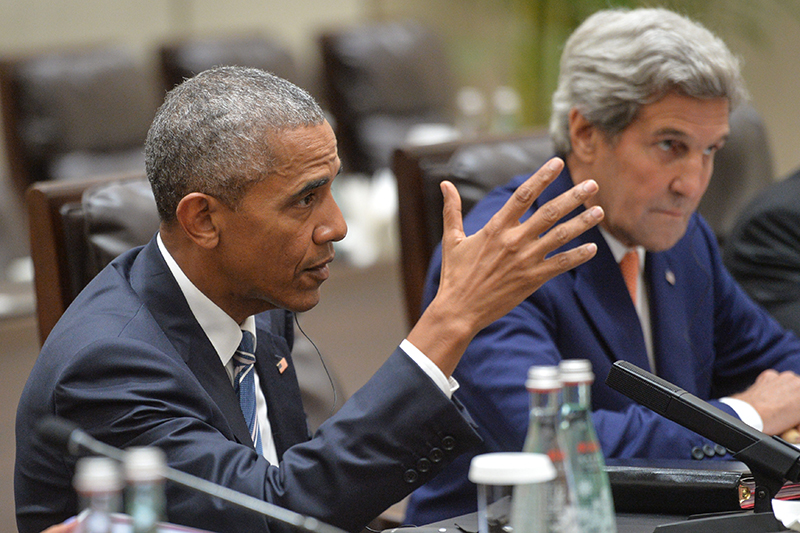 Peskov added that Putin’s meeting with Obama was “good”. “Work will continue”, — concluded the press-Secretary of the President of Russia.