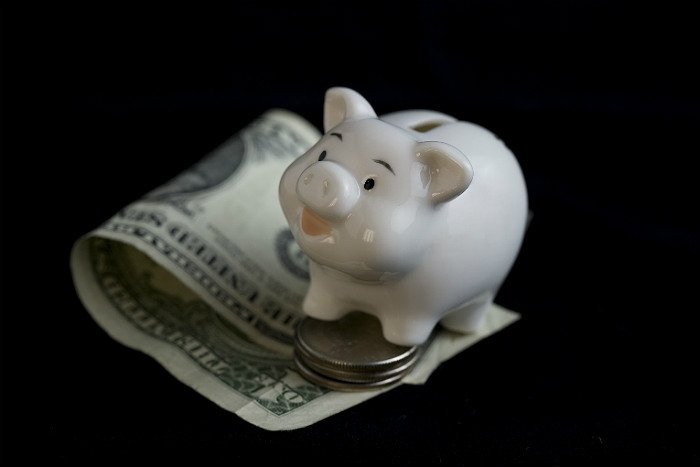 Moscow. September 3. The Russian budget for 2017-2019 will be calculated based on the price of oil at $40 a barrel in the past three years, said the head of Ministry of economic development of Russia Alexei Ulyukayev reporters on Saturday on the sidelines of the Eastern economic forum.

He said that the speech that the budget can be annual, is not.

“The budget will be three years. It already”, – he said.

According to the Minister, a new macroeconomic forecast to be submitted to government on September 17-18.

Ulyukayev said the forecast for GDP growth in 2016 is currently downgraded to minus 0.5% from minus 0.2%.

He stressed that the dynamics of the economy in the third quarter will be better than the second, and the fourth quarter is expected to “small plus” in annual terms.

The Minister said that the Ministry will introduce three scenarios to the government – “basic”, “basic plus” and “target”.

“The baseline scenario is conservative. Where to konzervativna? To calculate the budget will be taken as basic, which is $40 oil in all three years. And which, from my point of view, unrealistic, but quite conservative,” said Ulyukayev.

“Therefore, for budget purposes will be $40 for the whole term, but the “basic plus” scenario assumes an upward trend to $55, based on the market consensus,” added the Minister.