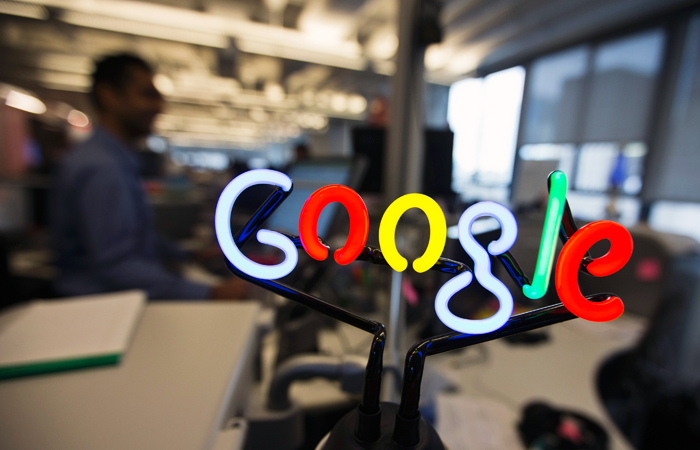 Moscow. September 5. Google has filed another lawsuit against the Federal Antimonopoly service (FAS) of Russia about a recognition illegal decisions and actions (inaction) of the Ministry of the material should be in the files of arbitration cases. It was the third lawsuit from a U.S. company against the Agency.

The suit was brought in the Arbitration court of Moscow on 2 September, the case is not yet available. Google has not commented on the reason for filing the lawsuit.

Last week, the U.S. Corporation filed another claim against FAS.

Later, the FAS said that Google turned to the Agency with the petition for prolongation of terms of execution of instructions about elimination of infringements of the competition law.

Earlier FAS has imposed on Google penalty in the amount of 438 million rubles in the administrative case on violation of competition in the market pre-installed mobile apps in Russia.

FAS opened a case against Google in February 2015, according to the complaint of “Yandex”. 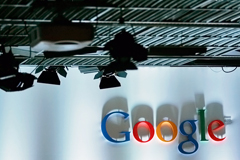 In October 2015, the Agency was ordered to eliminate violations is to “decouple” the Google Play app store from other services, including search. In particular, Google had to exclude agreements with vendors restrictions on installing applications and services of other developers. While existing users of android devices should be advised of the possibility of deactivation of pre-installed applications Google change search engine in Google Chrome, the installation of a different search widget and change the location of the icons.

Then Google filed a lawsuit against the Ministry demanding recognition of FAS ‘ decision invalid. The court did not accept the arguments by Google that the service incorrectly calculated the volume of markets and shares of the players in determining a dominant position. Google in the filing of the appeal in mid-April, said it continues to cooperate with the Russian authorities and to explain how the Android ecosystem”. “Yandex”, in turn, said that the appeal of Google “again diverts attention from the main issue in this case.”

In parallel with the judicial proceedings between the FAS and Google negotiated a settlement, but to no avail.

The FAS later said that if Google does not comply with the order of the FAS, the company faces a new fine. Currently, in accordance with article 20.25 of the administrative offences Code, failure to pay administrative penalty the offender faces the imposition of an administrative fine in the double amount of the unpaid fine.