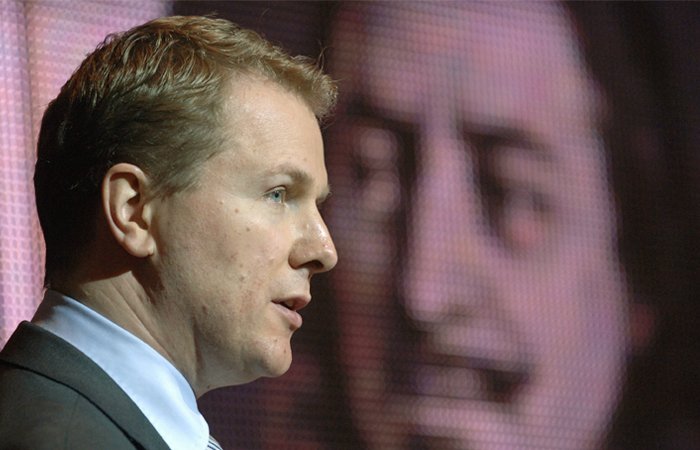 Moscow. September 6. The acting Director General of JSC “VimpelCom” until the appointment of a permanent CEO is appointed the head of the major markets of the company Vimpelcom Kjell-Morten Johnsen, said the company.

Yesterday the General Director of “VimpelCom” Mikhail Slobodin left his post. Earlier on Monday it became known that Slobodin became the figurant of criminal case about corruption associated with the activities of “T Plus” (formerly “IES holding”, Slobodin was its Director from 2002 to January 2011).

Slobodin has headed VimpelCom in September 2013, and shortly before his resignation in late August, the Board of Directors extended the contract of a top Manager for another three years. That’s when it “VimpelCom” has interrupted a period of frequent change of managers in April 2009, when he resigned, Alexander Izosimov, and to appoint a slobodina company was headed by Boris Nemsic and Alexander Torbakhov (2009-2010), Elena shmatova (2010-2011), Anton Kudryashov (2011-2013).