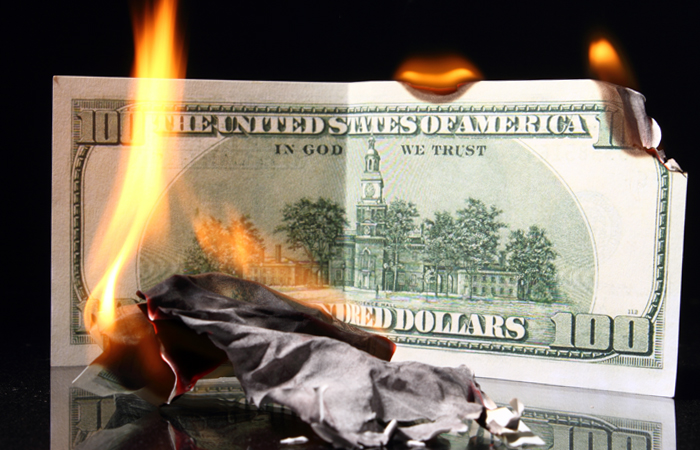 Moscow. September 6. The closure of the Russian market for Ukrainian producers have cost Kiev at least $15 billion, said President of Ukraine Petro Poroshenko.

“Aggressive closure of Russia’s market has become Ukraine’s economic shock. It cost us, according to some estimates, at least $ 15 billion. We lost dozens, if not hundreds of thousands of jobs, and this economic aggression is one of the main reasons for the rapid decline in living standards,” said the President in his annual message to the Verkhovna Rada on Tuesday.

Poroshenko recalled that at the beginning of the decade, nearly a third of Ukrainian exports went to the Russian market.

“Attack of the Kremlin began even before the Maidan: in 2013 the restrictions it imposed has led to a drop in Ukrainian exports to Russia by 15%,” – said the President. He added that in 2015 compared with 2014, exports to Russia decreased by half.

“And that’s not the bottom, the decline continues and now -34% in the first half. Russia’s share in Ukrainian exports is now 9% with a tendency to further decline. Those who like to speculate on “until the war, someone earns on trade with Russia, should be interested in the final figure for last years the volume of our exports to Russia fell five times,” – said Poroshenko.

At the same time he expressed the opinion that such changes are strategically beneficial, because it drastically reduced the dependence of Ukraine from the Russian market, “where the ball is not ruled by the laws of Economics, and political blackmail and Imperial pressure”.

Also Poroshenko said that the country’s leadership must seek markets for Ukrainian goods.