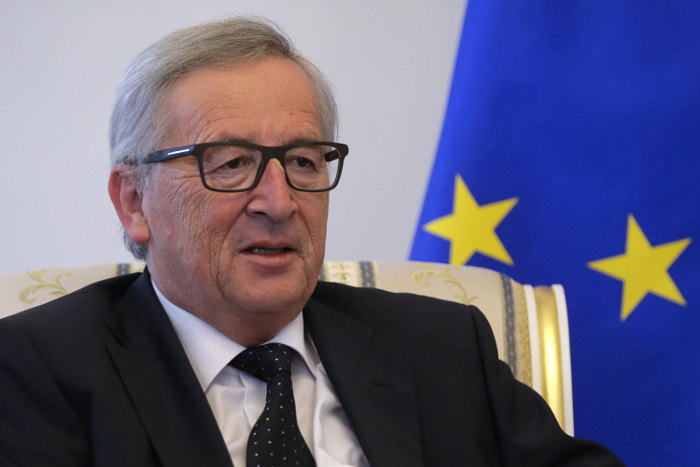 Moscow. September 12. European Commission President Jean-Claude Juncker gave an indication of the beginning of investigation of circumstances of the employment of the former head of the EC Jose Manuel Barroso in the us Bank Goldman Sachs, said on Sunday evening the website of the newspaper Libre Belgique.

“Jean-Claude Juncker wants clarification on hiring Jose Manuel Barroso (the Bank) Goldman Sachs. In response to the European Ombudsman, Emily O’reilly, asked him a question on this subject, the Luxembourgers said that it will require the opinion of the ethics Committee”, – writes the edition.

In this letter, quotes from which in the night of Monday disseminated by the European media, Juncker said that he had asked the Secretary-General of the European Commission to forward its predecessor’s letter “with a request to provide clarification of his new responsibilities and the terms of its contract”.

He then asked the special Committee on ethics to give its opinion.

This Committee advises the Commission on ethical issues, especially in regard to compliance with the agreements about the activities that former commissioners choose at the end of their mandates.

The Paris Le Monde in this regard, recalls the statement of the French President Francois Hollande about “morally unacceptable,” the choice of Barroso.

The French edition wrote that the former head of the European Commission, who was involved in the financial crises of 2007 and 2011-2012, agreed to work with the Bank that helped Greece in the early 2000s to falsify its budget deficit to enter the Euro zone.