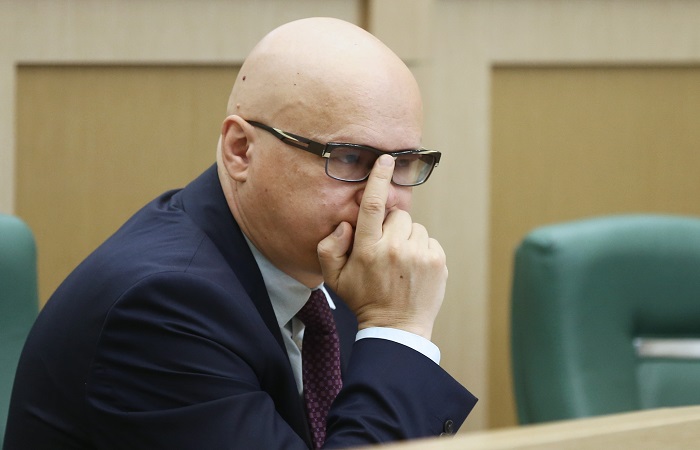 Moscow. September 9. The reserve Fund will be depleted in 2017, and financing the Federal budget deficit in this case will occur including at the expense of means of Fund of national well-being. This was announced by Deputy Finance Minister Alexey Lavrov.

Lavrov reminded that the budget deficit financed through recourse to borrowing. “A clear link with the fact that there is no privatization and we will cover this Reserve Fund, no. Other sources to cover the deficit. Including internal borrowing,” he said.

Earlier, Finance Minister Anton Siluanov reported about the likelihood of the scenario in which the Reserve Fund will be spent in 2017 and on the financing of the budget deficit can be sent to the part of the Fund’s assets.

“Next year, if you run out of the Reserve Fund, NWF exactly the same reserve Fund, it was originally created to support the pension system, would then part directed to infrastructure projects, but some remained in order to Fund the budget gaps,” – said the Minister of Finance.

At the end of June Siluanov said that the spending of the Reserve Fund in 2016 should not exceed 2.2 trillion rubles, but for this to be accomplished plans for raising additional revenues, particularly in the form of dividends of “Rosneftegaz”, 19,5% of which was planned to be privatised in 2016. Based on this level of expenditure of the Reserve Fund balance at the end of the year is expected to 900 billion rubles.

As reported by the Ministry of Finance, the total amount of the Reserve Fund on September 1, 2016 amounted to 2 trillion 90,1 billion rubles, the equivalent of $32.2 billion, national welfare Fund – 4 trillion 719,17 billion rubles, equivalent to $72,71 billion.