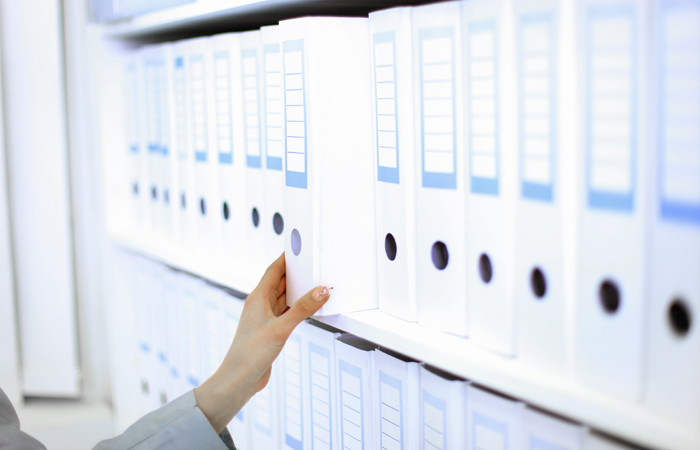 Moscow. September 12. The investigative Committee of Russia (TFR) and riot police on Friday seized in the office of the Central Bank at the following address: Balchug str 2, according to the newspaper “Vedomosti”, citing its sources.

As the newspaper notes, the excavation was connected with the situation in the International joint-stock Bank (MAB). One of the sources said that for the first time in terupravlenie came investigators with Riot police.

The Central Bank revoked the license of Maba in February 2016. However, the revocation of the license turned into a loss for the budget, because it turned out that the Bank has gone more than 6 billion rubles to the FSUE “almazuvelirexport”.

According to investigators, in the period from 2007 to 2011, top-Manager FGUP “almazuvelirexport” Victor Afonin brother Boris stole funds from the Deposit posted by the FSUE in the Bank due to the issuance of credits to the companies-something ephemeral, reported TFR in early August.