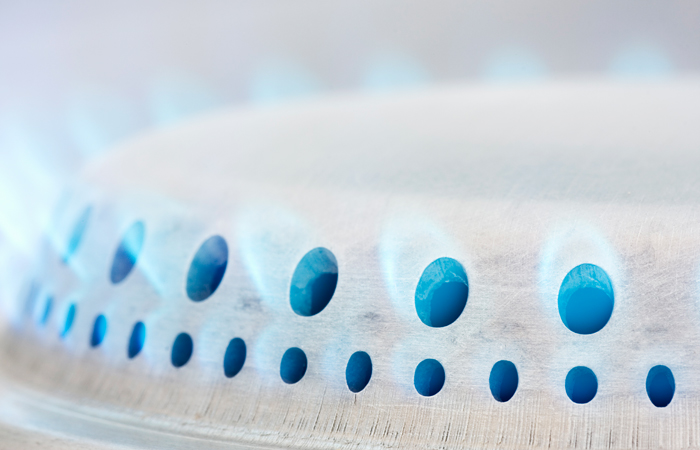 “We have developed several approaches to pricing, based on the intergovernmental agreements that we signed in previous periods,” – said Vice-Premier of the state Agency “BelTA”.

Semashko reminded that the documents relate to access to gas transmission system and the pricing of natural gas. This, in particular, in Astana signed a package of documents on the Eurasian economic Union, the aim of which is to create equal conditions.

He noted that the most beneficial for Belarus would be equal in prices, which, including inherent in previously signed agreements.

The third option, which proposed to consider Russia, involves certain subsidies. “Three of these options we should discuss and choose the important thing,” – said V. Semashko.

In turn, President of Belarus Alexander Lukashenko said on Monday that set a task for two days to reach a final agreement with Russia on energy supplies. According to him, the question of Russian energy supplies has already become the “kitchen conversations”. “I think this is unacceptable. People don’t have to worry. Generally it is our questions. No matter how difficult, we have to solve them”, – said the head of state.

September 11, Lukashenka said that Belarus and Russia have almost agreed on the price of gas. “Only yesterday completed another round of talks at the level of Vice-premiers. Almost agreed,” he told reporters on Sunday in Minsk.

As reported, from the beginning of the year the Belarusian side has stated that it is entitled to pay for Russian gas on the basis of the principle of equal profitability with the export price to Europe (on the background of the collapse of prices to the throttle in the EU).

The source reported that Belarusian consumers are underpaid “Gazpromtransgaz Belarus” about $50 per 1 thousand cubic meters. The Belarusian partners in the negotiations with Russia on gas want to reserve the right to return in case of increasing gas prices in Europe gas formula to the old pricing (the price of gas on the Yamal Peninsula, plus transit).

Russia in response to underpayment for the Russian gas it wants in the third quarter to cut oil supplies to Belarus from 5.3 million tons to 3.5 million tons.