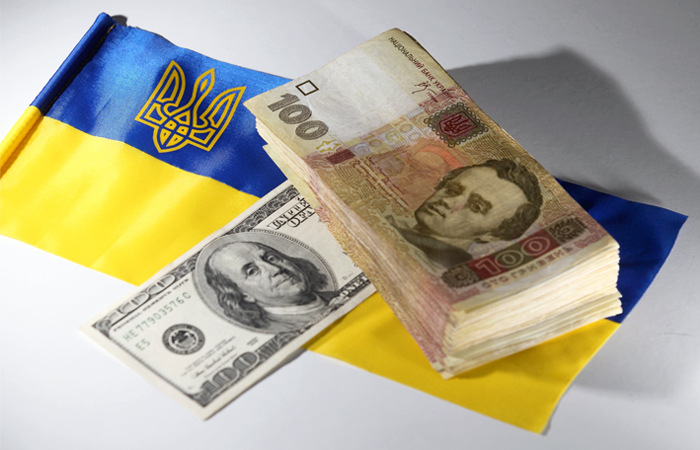 Moscow. September 13. Ukraine is ready to negotiate on the debt to Russia of $3 billion received by Kiev in 2013 during the presidency of Viktor Yanukovych.

“In accordance with the commitment of Ukraine’s current IMF program, specifically with respect to “good faith” negotiations with the Russian Federation stated the debt, Ukraine is ready to enter into further negotiations about a possible resolution of the dispute,” – said in the comments of the Minister of Finance Alexander Danilyuk, transferred to the Agency “Interfax-Ukraine”.

According to the head of the Ukrainian Ministry of Finance, such negotiations can take, for example, in early October as part of upcoming meetings with the International monetary Fund.

However, Kiev is also preparing to defend in court its position in the dispute with Russia on this debt. “Despite the fact that Ukraine as a whole remains open to the possibility of a peaceful settlement of the dispute, if it be found acceptable reason, she is confident in its legal position and is focused on preparing for (trial) hearing scheduled for January 2017”, – said danyluk.

Earlier, Russia filed in London’s High court the petition for adjudication in respect of the notes Ukraine’s belonging to Russia, in an expedited manner. The motion was filed by the independent company The Law Debenture Corporation, representing as of the Trustee (Trustee) for the Russian Federation as the only owner of bonds of Ukraine with a nominal value of $3 billion.

Ukraine has sent to the High court of England claim The Law Debenture Trust Corporation Plc (the Trustee of the Russian Federation) to Ukraine, filed in February of this year.

Ukraine in the objections indicates that the contract of borrowing concluded in December 2013 is invalid and not enforceable for a number of reasons, including the violation of domestic legislation and established the Ukrainian regulatory acts procedures for the issue of Eurobonds for $3 billion, which was later bought by Russia at the expense of the national welfare Fund, as well as pressure from Russia throughout 2013, with the goal to prevent Ukraine’s signing the Association agreement with the EU. Kiev also says Russia’s annexation of Crimea, its actions aimed at destabilizing the situation in Eastern Ukraine.