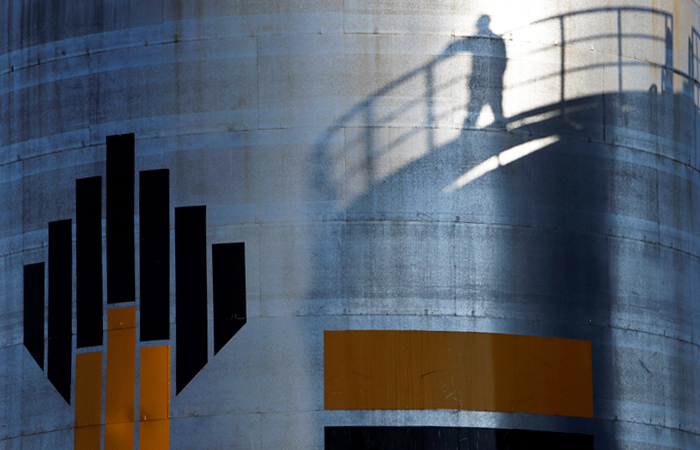 Moscow. September 13. Ministry of economic development submitted to the government proposals for the privatization of state-owned shares of “Rosneft”, said the representative of the Ministry.

“Offers of Ministry of economic development has sent the government”, – he said. The representative of the Ministry did not comment on their content, but recalled the words of the Minister of economic development Alexei Ulyukayev, who recently stressed that to carry out the transaction “together with our consultant will be ready starting in October. And then the decisions arrived at by the government. We have all opportunities to carry out privatization this year”.

The holding Rosneftegaz, which owns the state-owned Rosneft, in late August made proposals for the privatization of “Rosneft” in economic development. The speaker then noted that the assessment package of $11 billion is “close to reality”.

Deputy Prime Minister of Russia Arkady Dvorkovich last week said that a short list of candidates for the privatization of “Rosneft” yet.

According to Shuvalov, for the budget in the current conditions of the privatization deal cheaper than raising loans in the market, but “the final decision rests with the President.” The government should seek “the maximum budgetary effect.”

Russian President Vladimir Putin in early September in an interview with Bloomberg noted that the sale of 19.5% of Rosneft shares belonging to Rosneftegaz” can take place this year. “The transaction will be realized if the government, together with the leadership of “Rosneft” will be able to find appropriate strategic investors”, – said the President. He also confirmed that the sale of a controlling stake in Bashneft is not relevant.