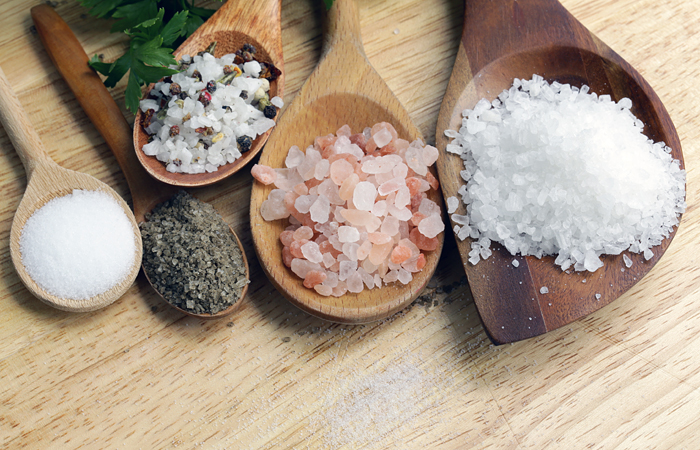 Moscow. September 13. The Russian government has expanded the list of products, the supply of which is prohibited under the food embargo in force since 7 August 2014. As follows from the government decree posted on the official portal of legal information, fell under the Russian embargo salt.

We are talking about of heading 2501 00 salt (including table and denatured) and pure sodium chloride, dissolved or not dissolved in water, or containing or not containing additives agents that prevent caking or free-flowing; sea water)”.

This measure will take effect from 1 November 2016.

Food embargoes acts of the Russian Federation, 7 August 2014 in relation to products from the US, EU, Australia, Norway and Canada. In 2015 it has been extended to August 5, 2016, in June of this year until the end of 2017. From 13 August 2015 in the list of “forbidden” countries included joined the anti-Russian sanctions Albania, Montenegro, Iceland, Liechtenstein, January 1, 2016 – Ukraine. In July 2016, Prime Minister Dmitry Medvedev said that the list of goods that fall under the extension of the Russian food embargo will not change.

The ban applies to meat and meat products, fish and fish products, milk and dairy products, vegetables and fruits. The main supplier of salt in Russia is Ukrainian “Artemsol” production which the Russian Supervisory bodies have been claimed.

As reported, Rospotrebnadzor 26 January 2015 imposed a ban on the supply of salt from this enterprise, in the structure of sales of which 30% were in Russian market. In may 2016, the company resumed exports to Russia in a restricted mode.