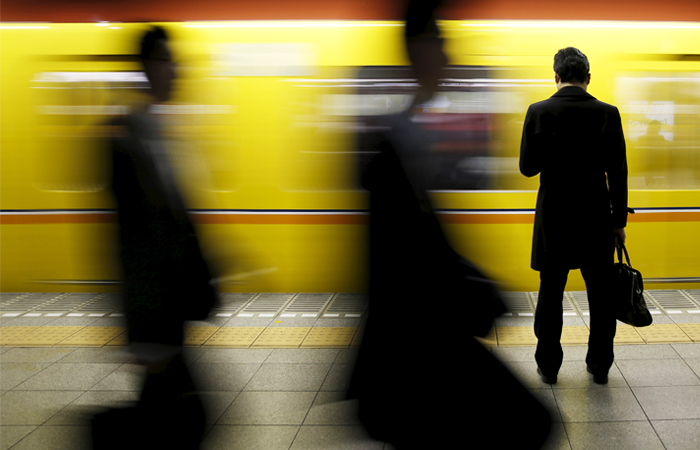 Moscow. September 13. Russian President Vladimir Putin will give the order to the government and law enforcement agencies to consider the restriction of travel abroad Bank managers with signs of withdrawal of assets. The head of the Central Bank Elvira Nabiullina at the meeting with the President said that often the cause of the fall of the banks are not economic, and criminal activity.

“Yeah, when they steal. And unique cases, when we have, for example, some banks took money from the citizens and did not bring it in documents, that is, they were stealing at the time when taking money from citizens. We can’t find because it is not documented. And, of course, here only together with law enforcement to obstruct and must be the certainty of punishment,” – said Nabiullina.

She lamented that there are many cases when the bankers go abroad, where the withdrawn assets. To punish these bankers, their need to return from abroad.

“Or is it better not to release,” said the President.

Nabiullina said that you should adjust the law, as citizens who do not pay for utilities or not pay the traffic fines, restrict the possibility of going abroad.

“And when we have bankers with such huge amounts of debts quietly leave… it is Clear that in two days, it is impossible to obtain a court order, but we need to think about this system,” she said.

“We need to be very careful, of course, not to restrict people’s freedom, but you must ensure that the state and society, and depositors of the banks from any wrongdoing, that’s for sure. I the corresponding assignment will also give the government and law enforcement agencies, and together with you we will think”, – said in his turn, Putin.

In December last year, the Agency on insurance of contributions proposed to introduce early warning law enforcement about the planned revocation of Bank licenses. Such as ASV suggested in connection with the become frequent cases of leaving the country bankers after it became known that against them criminal case is brought.

In January 2016 at the meeting of the interdepartmental Commission on combating illegal financial transactions was discussed a package of proposals aimed at increasing pressure on unscrupulous bankers. According to the newspaper “Kommersant”, the DIA, in particular, offered the example of Turkey to enter the pre-trial ban on travel outside the country managers and owners of banks in respect of which the restrictions on the deposits.