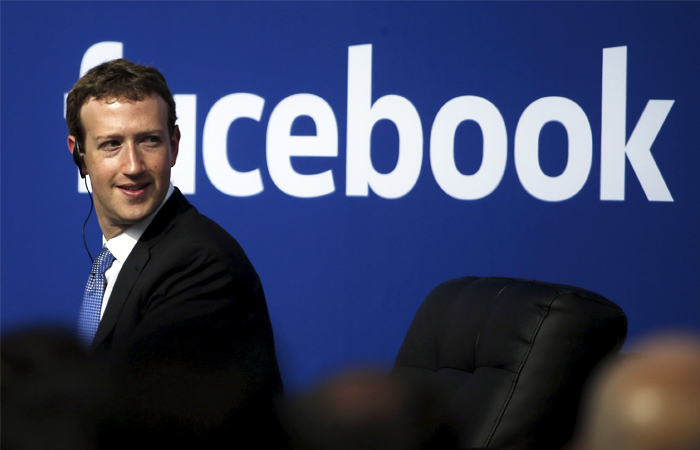 Moscow. September 15. The founder of Facebook mark Zuckerberg in the past few days sold the shares of the social network in the amount of $95 million, bringing the total value sold during the month of securities to nearly $300 million, according to CBS News. According to us regulators, Zuckerberg last week sold 742 thousand shares. Income from the sale of securities received funds Initiative Zuckerberg Chan Holdings and Chan Zuckerberg Foundation, which Zuckerberg founded together with his wife Priscilla Chan.

Funds was founded with the goal of “human development and ensure equal opportunities for children around the world,” which implies, in particular, the development of personalized education, the search for vaccines, the development of means of communication and creating strong communities.”

In December 2015 the founder of Zuckerberg in honor of the birth of his daughter Maxine said that plans to transfer 99% of its shares in the social network to use them in order to “improve the world”. At that time, 99% of the shares of Facebook was estimated at $45 billion.

To date, the cost belonging to Zuckerberg stake in the social network is estimated at $52 billion.