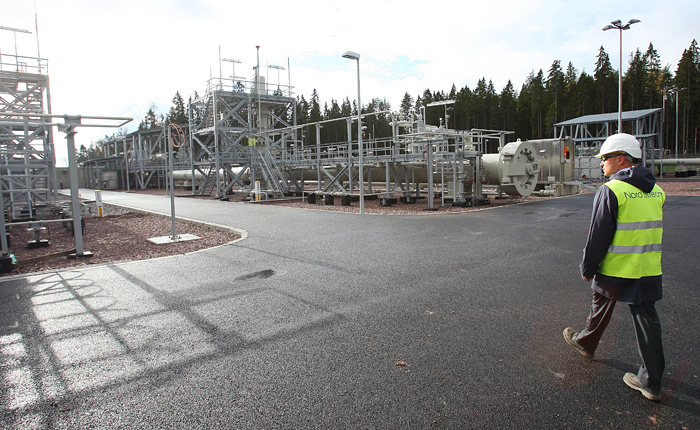 Moscow. September 16. The Swiss company Nord Stream AG 2, which controls the construction project of the third and fourth strings of the Nord Stream pipeline through the Baltic sea from Russia to Germany, has sent the Swedish government a request for a permit for the construction of the transmission system.

According to the project company, the length of the route is about 510 km and will be approximately parallel to the existing pipeline “Nord stream” through the continental shelf of Sweden (outside the national territory of Sweden).

Application, including detailed technical description, a comprehensive environmental assessment (EIA) and maps were submitted to the Ministry of entrepreneurship and innovation, which is responsible for the documentation.

Applying the Swedish government is an important step for the project “Nord stream 2″. This is the beginning of an extensive process of obtaining national permits,” – are reported comments by Executive Director Matthias NS2 varnika.

Sweden is the first country where the application was submitted for the construction of the Nord stream gas pipeline 2″ due to the nature of the approval process. Under consideration at the administrative level, the focus is aimed at identifying additional documentation that may be required before the application will be submitted for public discussion. Enrollment in the other four countries (Russia, Finland, Denmark and Germany) scheduled for early 2017. In accordance with the schedule of national and international consultations in all five countries will be held in parallel, starting in 2017.