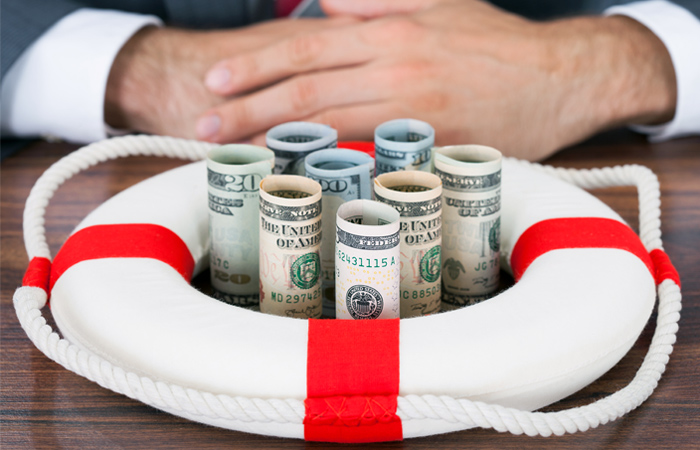 Moscow. September 16. Chairman of the international anticorruption network Transparency International josé Waned believes that the decision of the International monetary Fund on granting Ukraine the next tranche made for political reasons.

“If the decision on granting of payments was formed on the usual conditions of the loan, it would be negative. But politics prevailed, and Ukraine submit another “lifeline,” wrote Faded in his blog “is Ukraine a new tranche?”.

He also pointed to a number of serious problems and challenges facing Ukraine. In particular, there remains the problem of corruption.

“Ukraine will remain vulnerable to corruption and the seizure of power until you get your economy, and not put an end to impunity for officials. The welfare of the country depends on investment. But currently, neither foreign nor domestic investment will flow to Ukraine, while judicial institutions remain weak, and corruption is the norm,” – said the Chairman of the Board of Transparency International.

In addition, Faded, noted that the state bodies should perceive civil society as an ally and to take into account his point of view, especially in the field of anti-corruption reforms. In his opinion, this is important because the IMF and other donors are watching to see how the funds allocated to Ukraine, will be spent. Transparency International is ready to help with such a control, noted Faded.

The IMF Board of Directors on 14 September completed the second review of Ukraine’s implementation of the economic program supported by the extended credit financing, and approved the allocation of the third tranche of this loan in the amount of SDR716,11 million (about $1 billion).