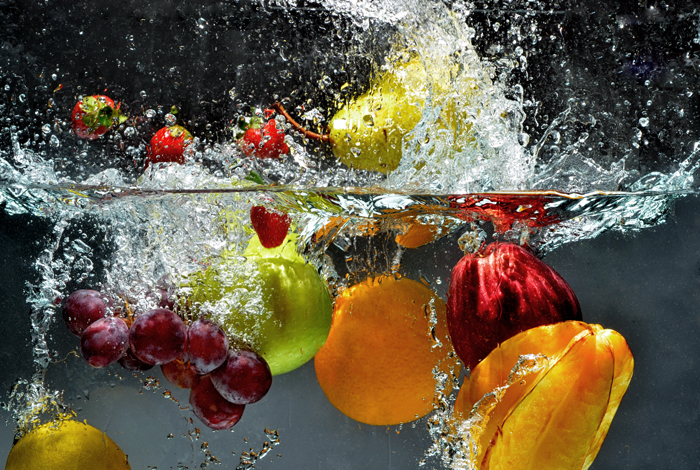 Moscow. September 16. Russia from September 22 to prohibit the supply of fruit and vegetables from Egypt.

“From September 22 imposes temporary restrictions on import of fruits and vegetables from Egypt. Speech, in particular, citrus fruits, tomatoes, potatoes and other products,” – said the Deputy head of the Rosselkhoznadzor Julia Shvabauskene.

As stated Shvabauskene, the ban introduced due to lack of effective operation of the phytosanitary system of Egypt, with the result that this year the Rosselkhoznadzor repeatedly identified in Egyptian products of quarantine objects. According to her, the Rosselkhoznadzor informed about the decision of the representatives of the Embassy of Egypt. The time limit will be in effect until the Russian-Egyptian meeting at the expert level, said the Deputy Minister.

In the beginning of the week, the Rosselkhoznadzor has warned Egypt that may limit the supply of horticultural products due to the discovery in it of quarantine objects. Egyptian phytosanitary service sent a letter with a proposal to deal with the situation and spend about this meeting. However, as stated by the official representative of the Rosselkhoznadzor Alexei Alekseenko, a response to this proposal is still followed.

Egypt is one of the largest suppliers of fruit and vegetable production in Russia, primarily citrus.